Gateway classic cars of Detroit is proud to present this 1968 Ford Galaxie. The Galaxie was a full-sized car that was built by Ford for model years 1959 through to 1974. This being a 1968 model had a new grille with headlights arranged horizontally although the body was essentially the same car from the windshield back. The long hood short deck style with a more upright roofline and a notchback rear was followed too. Finished in Oxford white with a black and white vinyl interior.This 68 is powered by a 3.8L big block 6 inline is mated to an automatic transmission. Both to which were rebuilt around 1500 miles ago so this thing drives as it did back in 1968. This Galaxie also has a Offenhauser intake 4 barrel carb for a little extra go power.Other newer parts include: radiator front sway bars front disc brakes and exhaust system.Options include: AM radio power brakes and a vinyl interior 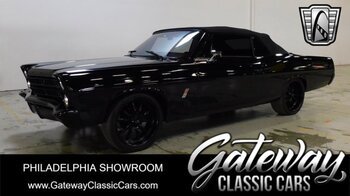 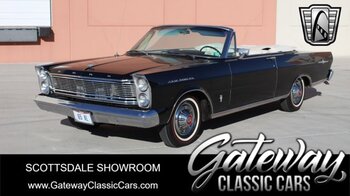 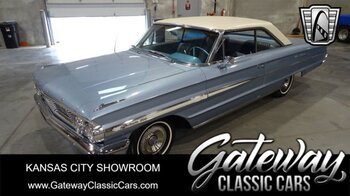 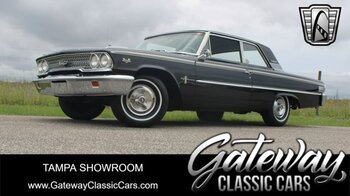