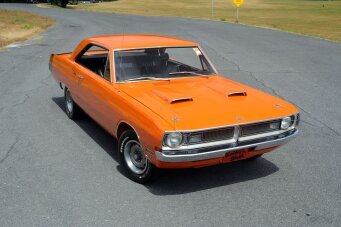 Dare to Be Different - 1970 Dodge Swinger

GR Auto Gallery is pleased to bring to your attention this 1968 Dodge Dart GTS. The vin decodes this example as a Dart from the special price class, 2 door convertible with a 340 V8 that was built at the Hamtrack plant. The Dart is powered by its 340 V8 with a six pack that has recently been tuned and runs very well. Other highlights include power steering, headers, aluminum radiator, new carpet, Bucket seats and CD player.

The Dodge Dart is a line of automobiles marketed by Dodge from the 1959 to 1976 model years in North America, with production extended to later years in various other markets. The Dart name originally appeared on a 1956 Chrysler show car featuring a streamlined body designed by the Italian coachbuilder Carrozzeria Ghia that was later modified and renamed the Dart Diablo. The production Dart was introduced as a lower-priced, full-size Dodge in 1960 and 1961, became a mid-size car for 1962, and then was a compact from 1963 to 1976. 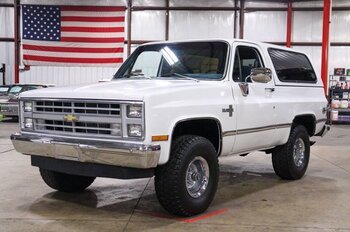 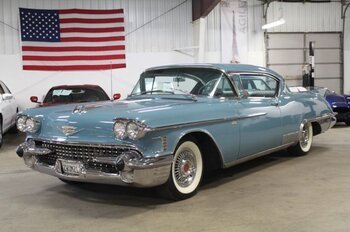 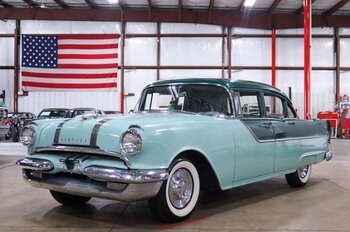 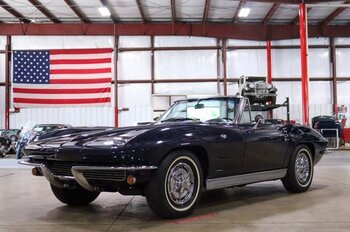