Factory 427 Big-Block 1968 Chevy Corvette Convertible 4-Speed with Matching Numbers This 1968 427 390hp Big-Block 4-Speed Corvette Convertible is an extremely rare and exciting discovery thats been off the road since 1980. Green with black interior and white soft-top. Showing 81k miles. An incredibly desirable and collectible Big-Block 427 Corvette retaining its original motor. These cars are beyond hard-to-find and this one was originally born in Bronze with Tobacco Vinyl interior. Not currently running as it has been sitting in storage for several years patiently awaiting its next loving caretaker to come along and bring it back to its former glory. 1968 was a big year for the Corvette as it was the first year for the C3 (third generation) body style. Chevrolet completely redesigned the cars bodywork and interior, yet they still kept the widely adored chassis and available engines largely the same as the outgoing C2 Stingray. Additionally, the Corvette offered a host of options so buyers could configure their car exactly to their tastes. Eleven engine options were combined with ten exterior and seven interior colors to ensure that almost no two Corvettes produced that year were alike. Of the third-generation Corvettes, the early big block cars are the most desirable. This particular example has a lot of potential and is a project well-worth the minimal effort it would take to get it back on the road. This 427 Vette is the ideal restoration candidate. Highly Collectible and Sought-After 427 390hp Big-Block Corvette Matching Numbers Desirable 4-Speed Manual Gearbox The Ideal C3 Corvette to Restore Price: $37500 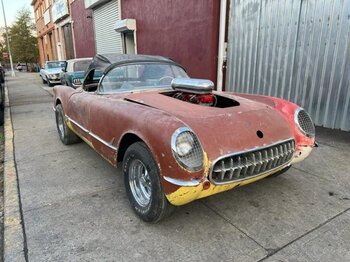 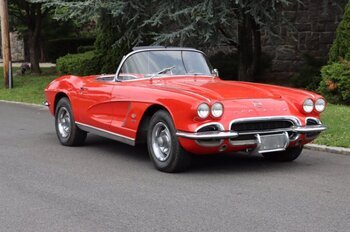 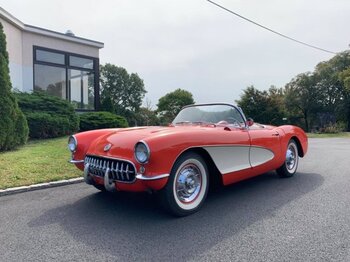 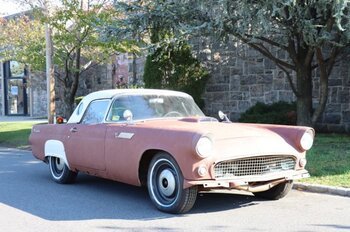