1968 Chevrolet Camaro convertible 327ci V8 with a four-speed transmission. DGC0714 VIN 124678N360714 This 1968 Chevrolet Camaro convertible is said to have undergone a three-year refurbishment that was completed under previous ownership in 2015, with work including repainting the car in black with red stripes, reupholstering the interior in red, and installing a replacement black soft top. The car was acquired in 2015 by the previous owner who had the 327ci V8 overhauled in 2016. The engine is paired with a four-speed manual transmission, and additional equipment includes an electric choke, aftermarket gauges, Ridler staggered-diameter wheels, hideaway headlights, front disc brakes, and a rear spoiler. This first-generation Camaro convertible is offered with partial service records. The body was refinished in black with red stripes under previous ownership, and a black soft top with a glass rear window was installed. Additional features include a cowl-induction hood, chrome-finished bumpers, polished wheel arch trim, RS badging, and a rear spoiler. Chrome-finished Ridler wheels measure 17 in diameter up front and 18 out back and are mounted with 215/55 front and 255/45 rear. KYB shocks up front, traction bars out back, and power-assisted front disc brakes. The interior features front bucket seats and a rear bench reupholstered in red vinyl along with color-coordinated trim and carpets. Equipment includes crank windows, front and rear lap belts, a 12v outlet, and a Hurst shifter. Three-spoke steering wheel. Column-mounted Sunpro tachometer. Sunpro gauges for coolant temperature, volt meter, and oil pressure. aftermarket stereo, not working? The 327ci V8 was overhauled in 2016 and is equipped with a Holly Performance four-barrel carburetor, an electric choke, a chrome-finished air cleaner, Chevrolet-branded valve covers, roller camshaft, a set of ceramic-coated headers, and a dual exhaust system with Flowmaster mufflers. 10-bolt rear end. I have been having fun driving this Camaro around I have taken it to two different events so far. It seems like everywhere I drive it someone wants to race me I think its a color combination because I have not had that many people try to race some of my other cars. The best one I came up to an intersection waiting for the light and if I remember right it was a late model mustang and when the light changed he burnt rubber through the whole intersection just to show me. And of course all sorts of waves and high signs it just draws attention for some reason. I have to tell you it runs and drives great handles really well. 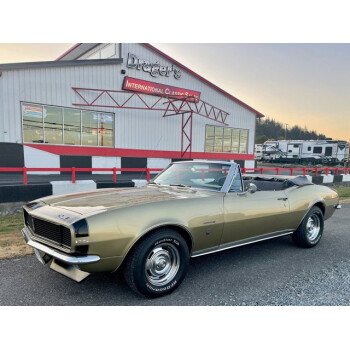 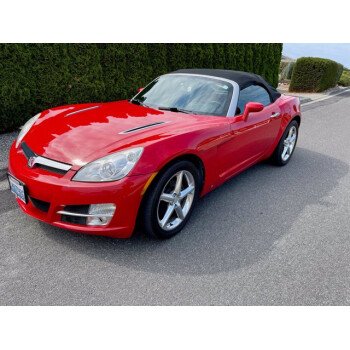 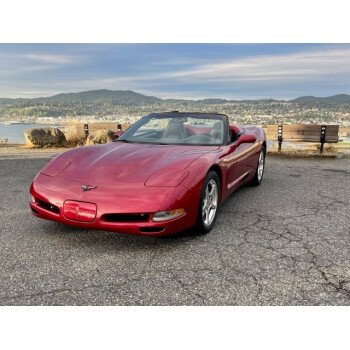 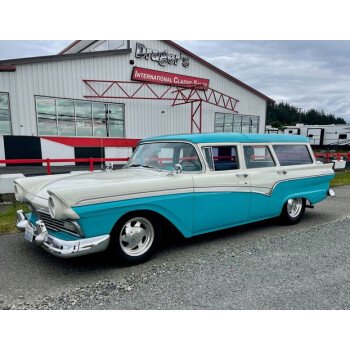