Gateway Classic Cars Houston showroom is pleased to present this spunky blue 1968 Austin Healey Sprite Mark IV for sale. This is a true one-owner vehicle: its titled owner purchased the car new for his wife back in July of 1968 and it has been theirs since. It still has its original body panels engine and transmission; so given its single owner history it is very likely that the odometer mileage is actual (but we cant assert that claim without 100% documentation). This car is what many would refer to as a survivor - its unrestored but has been painted within the last couple years primarily to freshen it up a bit (not to restore it) as well as had both the engine and transmission rebuilt at that time. This Sprite is a Mark IV which shares its platform with the MG Midget MkIII. Not surprising since the Sprite was manufactured at the MG factory in Abingdon UK. At first glance one may think that this is an MG Midget but upon closer inspection its definitely a Healey. Its bright blue exterior is offset nicely by the black synthetic leather interior seating and carpet which are in good condition. The 1275CC I-4 engine in the 1968 model has about 10% more power vs. the previous generations output (65HP vs 59HP) so the Mark IV was certainly the sprightliest of the Sprites at its introduction. Originally these Sprites had a 0-60MPH time of about 20 seconds but the Mark IVs time dropped tremendously all the way down to 13 seconds. In the event youve noticed that we dont show photos of it with the top up its owner has provided the fabric for the convertible top stating needs new top installed - included in trunk; so all its new owner needs to do is have the fabric top installed on the convertible frame. Overall this 1968 Austin Healey Sprite seems like a great starter for your vintage very own British Motorsports Museum or use it as a fun top down weekend runabout since its radial tires have plenty of tread left! For more information on this 1968 Austin Healey Sprite to see all the HD pictures and videos of it copy the URL below and see it at this direct link: https://www.gatewayclassiccars.com/show/HOU/2098 . Alternatively you may also call the showroom at (832) 243-6220 or email us at Houston@gatewayclassiccars.com for more info. 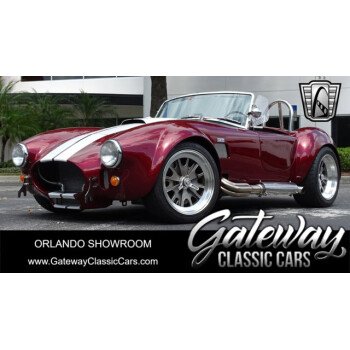 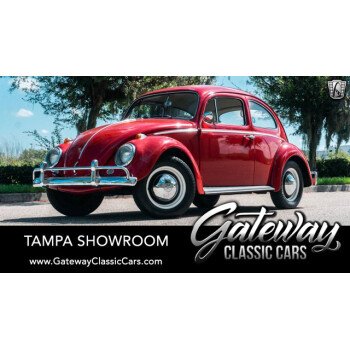 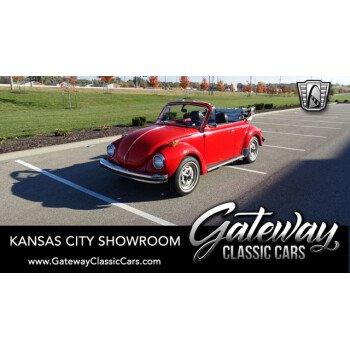 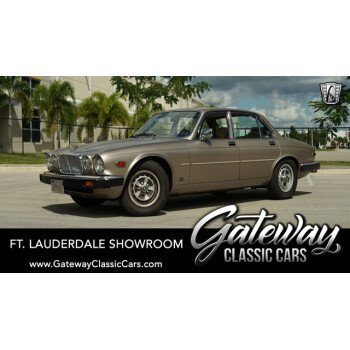