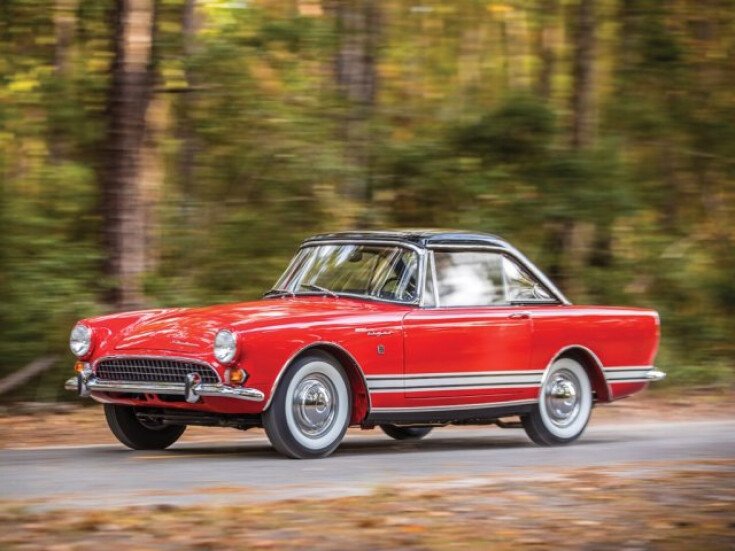 Initial cars were fitted with a 164 hp, 260 cu. in. Ford V-8 and Borg-Warner T-10 four-speed transmission. The brainchild of Rootes US West Coast sales manager, Ian Garrad, the $3,500 car was somewhat of a budget Cobra; in fact, Carroll Shelby did much of the engineering, including building the prototype. Later Mark II versions, built under Chrysler, were treated to Fords 210 hp 289 V-8 along with a number of distinct updates. When Sunbeams parent company, the Rootes Group, was sold to Chrysler Corporation, the Ford-powered Tiger was ultimately discontinued from the lineup. Fewer than 7,100 were built, including just 633 Mark IIs.

The first owner took delivery of this Tiger in Europe, driving it about the Continent before shipping it home to the United States in Ohio. Family life eventually got in the way, and the Sunbeam was put away until the consignor acquired the car from the daughter of the original owner six years ago; the odometer read just 33,000 miles. The consignor, a restoration shop owner who previously restored other Tigers, commenced with an 1,800-hour restoration with authenticity foremost.

The Tiger was stripped to bare metal and refinished in its original Carnival Red with accent side stripes replicated as built. Both hardtop and a new soft top are included. Since restoration, it has been driven around 3,000 miles. The consignor describes it as fully sorted and an excellent performer. It has not since been shown, providing the new owner with an outstanding opportunity to showcase this mighty Mark II Tiger.To view this car and others currently consigned to this auction, please visit the RM website at rmsothebys.com/en/auctions/am20. 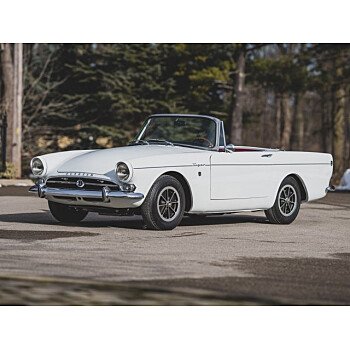