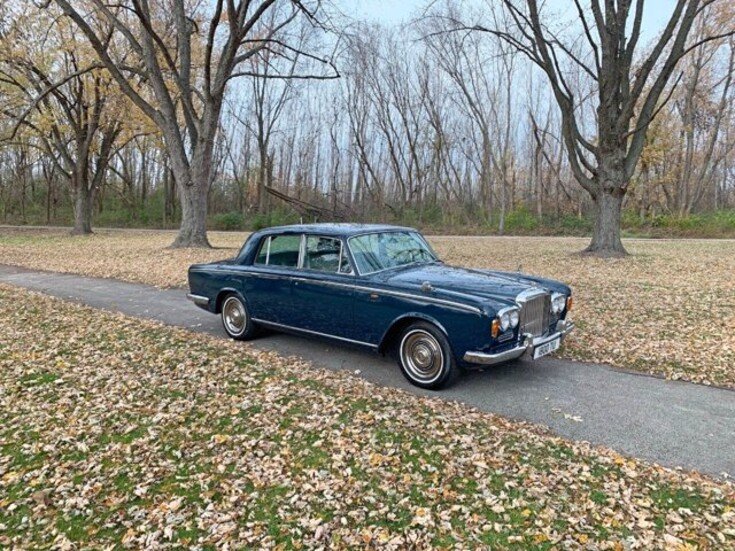 This is a most desirable chrome bumper era Bentley T, finished in beautiful Dawn blue with gold fine lines to the body waist-lines and hub-cap beauty rings. The Connolly interior is finished in an elegant mid grey-with a lighter grey floor rugs and moutons. The colour ensemble is very classic.

The Bentley T ("T1 ") is the rare derivative of the Silver Shadow. It was the twin sister to the Rolls-Royce Silver Shadow and is differentiated by a Bentley radiator grille, mascot and "Flying B". It has a slightly lower bonnet (hood) with different shaping in the sheet metal and is distinguished further with Bentley hubcaps and boot badging. Unique to these earlier Bentleys, is the fitment of "B" logos on the speedometer and brake pedal (a nice touch - something that was sadly deleted by Rolls-Royce in later years). Out of some 32,000 4 door Rolls-Royce Silver Shadow sedans produced, only 1,700 of these were Bentley Ts (that is only some 5% of the model series). Take into account that the number of remaining survivors would be considerably less and discount further those that are in poor condition, then this T1 Bentley may well be 1 out of only a few dozen examples in the US in this very fine condition.

As important, is the history of this car having been owned by a member of the Coors beer family, a sportsman, recognised war veteran and politician.

The first owner of this Bentley T was The Honourable Hartland de Montarville Molson. He was a member of the Molson family of brewers (now Molson Coors), an athlete and hockey player, a Battle of Britain Pilot, and a Canadian Senator.

Molson enlisted in Montreal, Quebec on 21 September 1939 within weeks of the onset of World War II becoming a member of the Royal Canadian Air Force. He earned his wings on 11 April 1940 and was assigned to Number 115 Squadron in Montreal. He was one of a handful of No.115 Squadron pilots transferred to Number 1 Squadron In the RCAF in the spring of 1940 to bolster its numbers in preparation for shipment to the United Kingdom. Arriving in England in June 1940, the squadron underwent rapid training in the Royal Air Force (RAF) procedures before being thrown into the desperate battles in the skies over the UK. During the Battle of Britain he damaged a Dornier DO17 on 26 August, damaged two Messerschmitt BF110s on 4 September and claimed a Heinkel HE111 destroyed on 11 September. Molson was shot down during combat with enemy fighters over Canterbury on 5 October, baled out, wounded, and was admitted to Chartham Hospital. His Hurricane, P3873, crashed at Deering Farm, Smarden. It was his last operational flight. Molson had flown 62 combat missions. For this he was made an Officer of the Order of The British Empire in 1946.

In 1786, Hartlands Grandfather English immigrant John Molson founded Canadas oldest beer brewery on the banks of the St. Lawrence River in Montreal. Hartland was the President of the family business Molson Breweries between 1953 and 1966, then Chairman until 1974 and Chairman emeritus until 1983, retiring completely in 1988. During his tenure, the company experienced substantial growth, expanding operations across Canada. Outside of the Molson family businesses, Hartland Molson served on the Board of Directors of The Bank of Montreal and Sun Life Assurance.

In 1957 Hartland and his brother Thomas purchased The Montreal Canadiens Hockey team and he retired in 1968 after The Canadiens won The Stanley Cup ending The Detroit Red Wings dominance. His name was engraved on the Stanley Cup 6 times 1958-59-60-65-66-68. In 1973, he was inducted into the Hockey Hall of Fame in the builders category.

From 1948 to 1968 he was president of Montreals McGill University.

In 1955, Prime Minister Louis St Laurent appointed Molson to the Senate of Canada. Hartland Molson retired from the Senate in 19 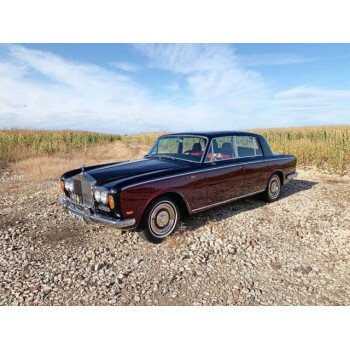 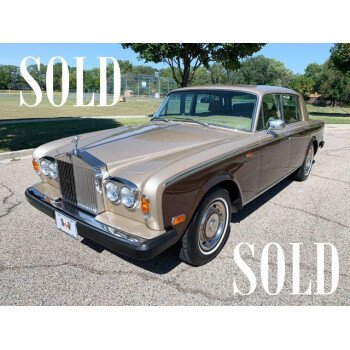 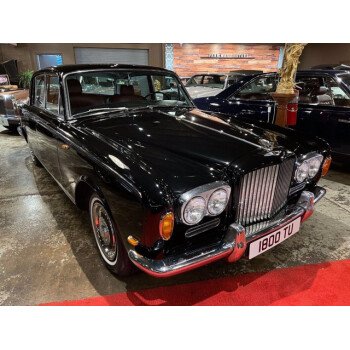 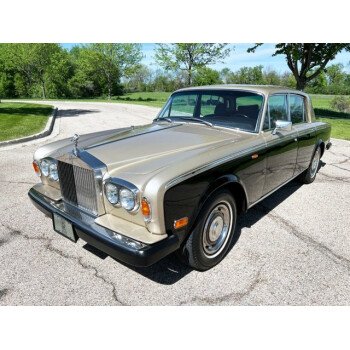