1967 Porsche 911 Delivered new on April 12, 1967 to Owen OMeara of Denver, Colorado, this short-wheelbase 911 Coupe has led an interesting life. After being sold to an enthusiast in Coronado, California, the car was repainted from its original Polo Red to an unintended darker Cranberry. In 2001 it was acquired by its third owner, a noted Bay-area auto journalist and SCCA racer, as a retirement project. He stripped the interior and underside, made some minor rust repairs, and transformed the 911 into a vintage racer with a roll-bar, racing seat and harness, plastic door windows, fire system, and a fuel cell, adding silver stripes and rocker trim. In 2005 the 911 was sold to Steve Kupperman of Sacramento. The original engine was tired, so it was fully overhauled by a local dependent Porsche shop, which built the motor to 911 S-specification. It tested out at a very strong 208 wheel horsepower on a chassis dyno. The suspension was properly sorted, and Mr. Kupperman would enter his car in numerous west coast vintage events, including two PCA Rennsport Reunions at Laguna Seca. The car was sold to me about seven years ago; it has been driven infrequently since but not raced. This car, with all original and undamaged panels, has always been registered for street use. The car received major attention a year ago, with a full brake overhaul including caliper restoration, new rotors and pads. There was also a valve adjustment, carburetor rebuild, new fuel lines, a new fuel tank, new shocks, and fresh fluids. The new tires are reported to have virtually no miles on them. Fuchs deep sixes all around. The interior retains the factory S gauges, including the clock. Sparco drivers seat and the original passenger seat. Original wooden porsche shift know, documented in the COA. Really cool 60s Indianapolis 3 spoke steering wheel. fire supression system ect... HMSA logbooks accompany the car, along with its original bill of sale, factory manuals, a dyno sheet. Also extra parts. 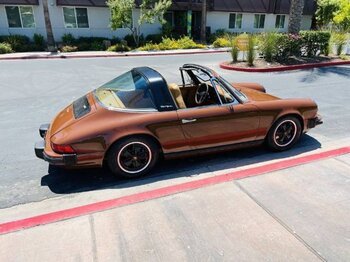 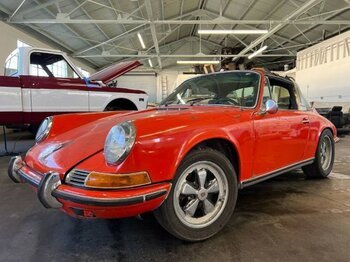 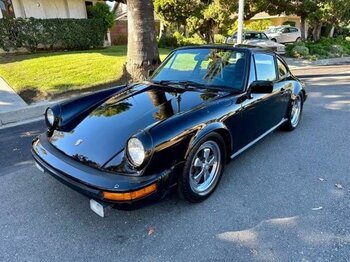 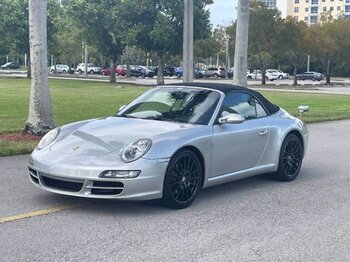