The Jaguar E-Type is a British sports car that was produced from 1961 to 1975. Upon its initial release, none other than the infamous Enzo Ferrari pronounced that it was “The most beautiful car ever made”. Furthermore, the E-type revolutionized the car-making industry on a broad scale. Every E-type came with rack-and-pinion steering, disc brakes, and independent front and rear end suspension. Considering these inclusions, the E-type stood head and shoulders above virtually all rivals. During its production run, the E-Type would see three generations, or “series”, of manufacturing. No matter the series number, each E-Type expertly fused comfort, performance, and elegance into a highly competitive price package. As a result, the E-type became one of the most iconic vehicles of the 60s and 70s. Even today, the E-type’s reputation precedes itself as is evidenced by its inclusion in successful modern television series such as Mad Men. 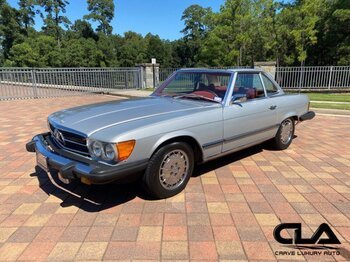 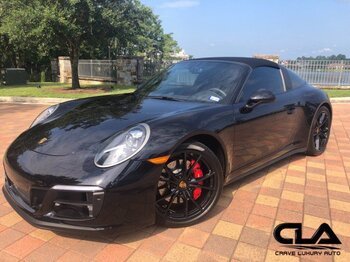 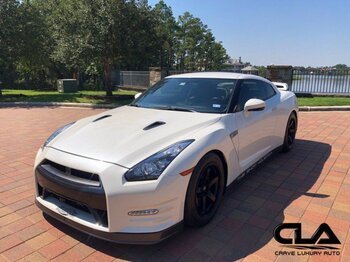 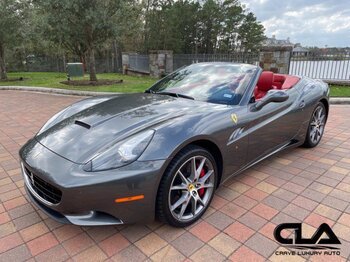