1967 Dodge Coronet R/T for sale! Motorcar Classics is proud to present this very special 1967 Dodge Coronet R/T featured in black with black vinyl bucket-seat interior and red pinstripes. This is one of those very rare cars that has documentation all the way back to when it was purchased new. It has been in the same family ownership ever since. The Dodge was purchased on 4/14/67, but the owner went into the service, and on 12/14/67 sold the car to his cousin, who drove the car through 1987. After some time in storage, the original owner reacquired the car in 2007 and undertook a total restoration to the showroom condition you see in our pictures. The history file consists of a bankers box of receipts, notes, and photos, which show the car at every stage, from 1967 to the present. Regrettably, the owner who has cherished this Coronet from 1967 passed in 2017, and we are honored to have the opportunity to find the car a home with someone who will continue cherishing it into the future. The Coronet R/T was ordered with: 440CI/375HP Wedge V8, 4-Speed manual gearbox, 3.55 Sure-Grip rear, AM radio, console, tinted windshield, dark red metallic stripe, and redline tires. The car is currently on Coker redline radials, and although the odometer shows about 75k miles, the car runs and drives like new, by virtue of its meticulous restoration. This is a rare opportunity for a Mopar collector to acquire a superb example of this iconic Dodge muscle car, with epic provenance. 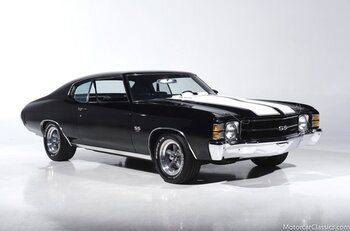 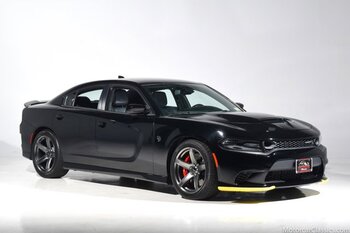 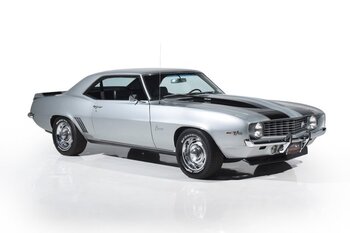 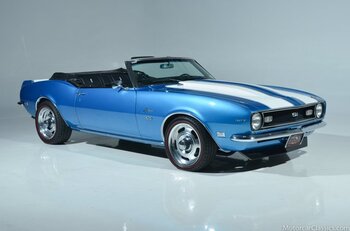