1967 Chevrolet Camaro Convertible - First Year of the Camaro - Original 327 V8 - Powerglide Automatic - Red over Black with White Soft Top - SS Badges and Stripes - Rebuilt Carburetor The 60s were an incredible era for the American Automobile industry. The Pontiac GTO had opened the door for the muscle car era and the rest of GMs intermediates were soon to follow the Pontiac LeMans through the cubic inch loophole and release a series of big-block option A-body cars that would later rule the streets and drag strips. But Ford had its own ace up its sleeve when it launched the famous Ford Mustang mid-year in 1964 and set the youth market on its ear. GM had little time to bask in the performance sensation the GTO had launched as the massive success of the Mustang was soon to overshadow this win, and GM had nothing of their own to counter it with. GM immediately deemed it necessary to respond in kind and devised its own entrant to the pony car market created by the Mustang and quickly developed their own pony car late in 1964 that was ready for the 1967 model year in the form of the Chevrolet Camaro and 6 months later the Pontiac Firebird which in the process would become a set of performance icons in their own right. Like the Mustang, the Camaro and Firebird were offered in a range of models, from an attractive yet basic coupe to potent and pricey high-performance models. Featured here is a perfect example of how with a few well-placed checks in the option box of the Chevrolet dealer order form a sporty, yet economical convertible could be custom created to buyers liking. This Camaro has been treated to a nice cosmetic restoration. The red paint shines with a nice luster and Super Sport badges, related trim and stripes were added during the repaint along with a rear spoiler. The white convertible top is in good condition with some light fading put no perforations or tears. Original stainless trim is in place and presents well with some light patina and the front and rear bumpers look new. The factory sporty look is completed with a set of 14 rally wheels with chrome trim rings and center caps wrapped in BF Goodrich T/A raised white letter radial tires. The black vinyl interior shows well and looks largely unrestored with original upholstery and door panels, with no tears or rips in the seats with only light wear. The door panels have some fade in the carpet and the rear panels have some light warping. The carpet has been recently replaced. The rear top well liner has detached and will need some repair. There is no radio present, but the dash has not been modified or cut so it could easily be restored with a factory radio or even upgraded to a modern sound system. The underbody is clean and rust free with no indications of any rust or collision repair. The suspension is unrestored but appears well maintained with new rear mono-leaf rear springs and front coils springs with new shocks on all four corners. The power drum brakes equally appear well maintained with new hard and soft lines and dual brake master cylinder. Under the hood is unrestored with the original numbers matching drivetrain is still in place and is in original unmolested condition. The powertrain presents as well maintained with recent replacement cooling hoses and drive belts as well as a carburetor rebuild. Power is transferred to the rear wheels through a factory 2-speed Powerglide transmission. This sporty red Camaro is a great cruiser that is well maintained and ready for some top-down cruising to the beach or for an ice cream run with the family or a great long weekend with your significant other. Please call if interested or e-mail with specific questions. Thank you for looking. 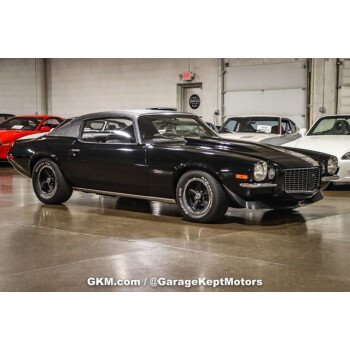 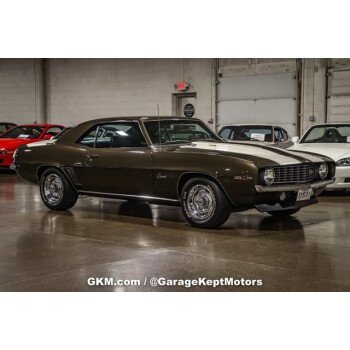 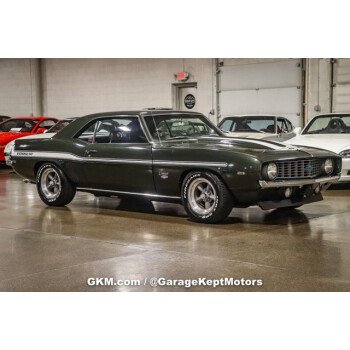 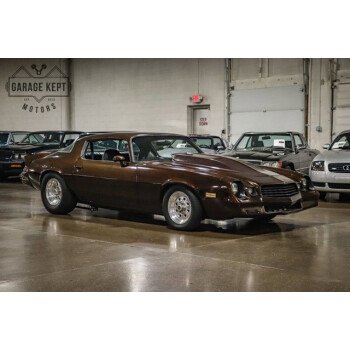