Car for sale by WeBe Autos in Calverton, New York 11933 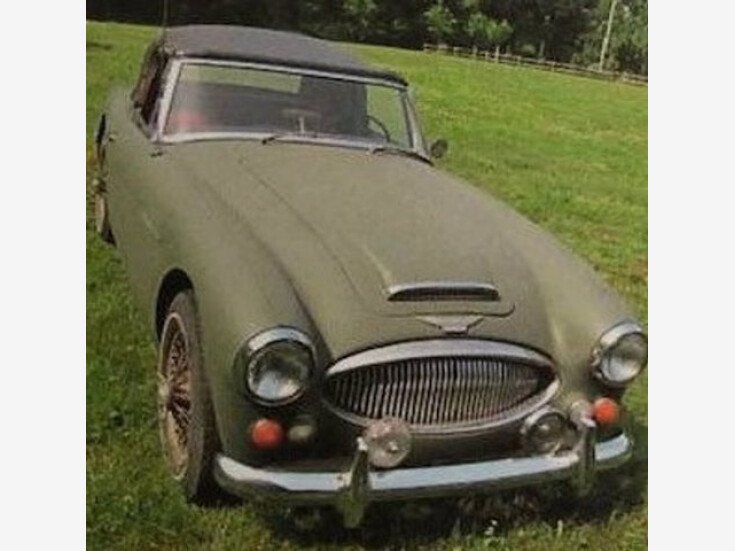 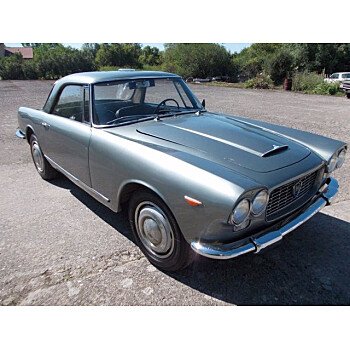 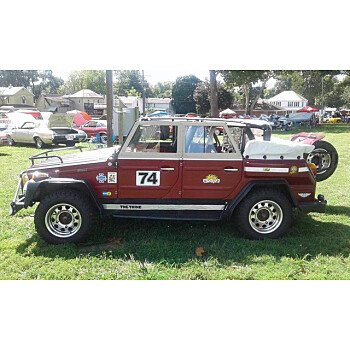 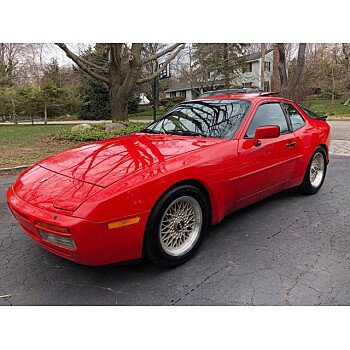 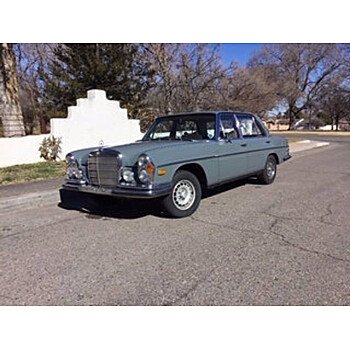