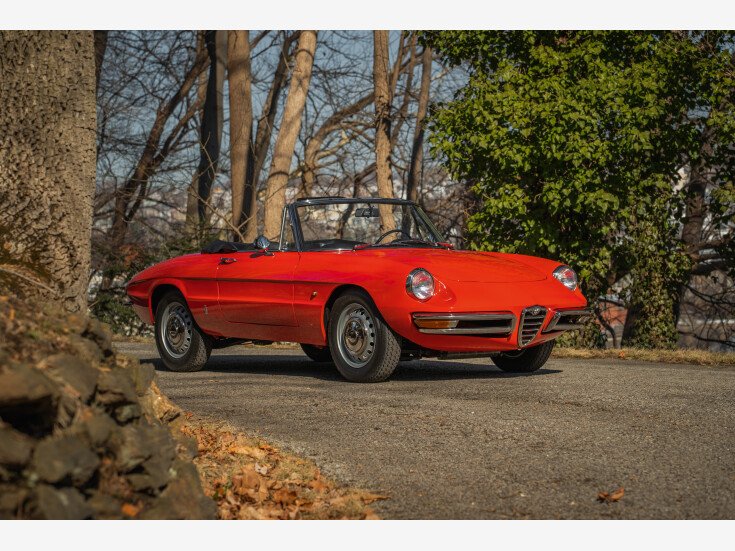 Light, nimble, and attractive are some of the words that can be used to describe Alfa Romeo’s roadsters. That philosophy held true from the early Giuletta Spider to the modern 4C Spider. By 1962, the 105 Series Giulia arrived on the scene to succeed the aging 101 Series Giuletta that had been in production since 1954. The Giuletta Spider was rebadged as a Giulia, upgraded to the 105 Series’ 1.6-liter engine, and sold until the Giulia Spider was ready. In 1966, Alfa Romeo introduced a standalone successor to the Giulia Spider with a write-in competition to decide the name. Even though the winning entry was “Duetto”, the manufacturer faced trademark issues and was formed to name the car the Alfa Romeo Spider 1600. The 1600 was a reference to its 1,570cc twin-cam, inline-four engine that produced 108 hp and was backed by a five-speed manual transmission. Stateside, the Spider 1600 “Duetto” had to compete with the similarly-sized Lotus Elan and MGB, the latter of which severely undercut it in price.

This particular example, Chassis # AR664341, is a masterfully restored Duetto with just under 12,000 miles currently on the odometer that showcases the soul of the sports car that Alfa Romeo created. The engine, gearbox, suspension, and every mechanical component in between were torn down and rebuilt from the ground up to OEM standards. The interior was professionally restored as well and every component functions as it did when it left the showroom floor. The exterior was stripped down to bare metal before being repainted in the factory Rosso 95-C-9068 color and having all of its relevant trim, panels, seals, and gaskets replaced or reconditioned.

The car also benefitted from a recent service that included new spark plugs and wires, carburetor cleaning, ignition lock cylinder, and oil pressure sending unit among a few other items.

As it sits, this car is like a brand new 1967 Alfa Romeo Duetto, ready to overcome any windy country road with the top down. Alternatively, it can be kept in its current immaculate condition and used as an almost guaranteed winner in any classic car show. It’s a blank slate for the right collector.

Upon purchase, the new owner will receive detailed receipts of every part bought and service performed during this car’s extensive restoration alongside pictures showing the progress throughout the years. The car’s original manual as well as a Certificate of Origin from Alfa Romeo Classiche will also be included. 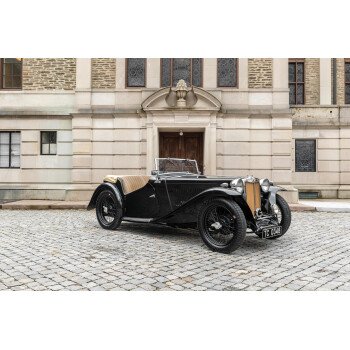 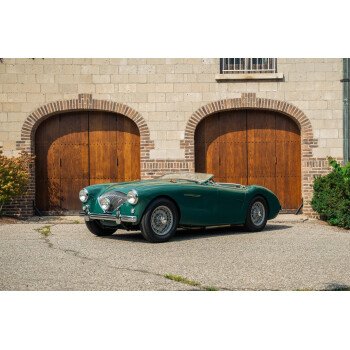 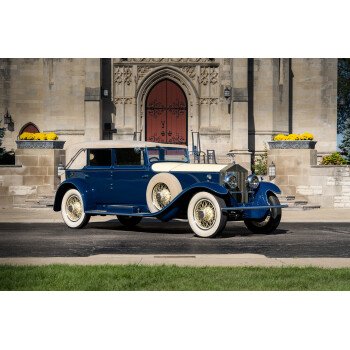 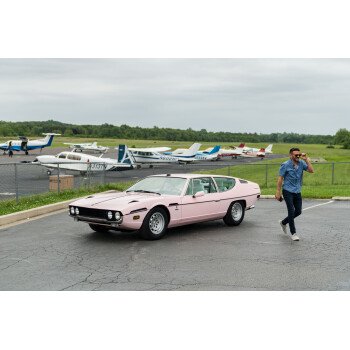