Most likely the best All Original 912 in the world! One owner 15,423 original miles 100% original paint, interior, chrome, etc. Matching numbers engine and 5-speed transmission Original delivery documents from Porsche Comprehensive mechanical preservation, presentation by Canepa A car is only original once is the mantra for many collectors, valuing the way the car was originally delivered from the factory. This is no different for Porsche as having the opportunity to find a true original car is becoming increasingly rare in the day and age of so many restorations of collectible automobiles. Finding a car that is over half a century old, yet completely original in concours condition, is like finding a needle in haystack, said Bruce Canepa. However, Canepa has found that in this absolutely stunning and original slate grey 15,000 miles 1966 Porsche 912. John Reynolds worked as an electrical contractor in the late 50s. He worked in different trades such as aircraft, and auto mechanic. At the time Mr. Reynolds had purchased a Porsche 356A that he used as a daily driver. Due to his job, the 356 was not the optimal car to take him and his belongings to job sites. In December 30th 1965, Mr. Reynolds brought his 356 to his local dealership, Gardner Motors out of Fresno California. In the dealership showroom, the 912 was beautifully displayed, and without hesitation Mr. Reynolds noticed the improvements over his 356, different styling and more interior space. The grey over red was the perfect combination, and Mr. Reynolds sat down with the salesman and traded his 356 plus $5394.47 to complete the deal on a new 912. Mr. Reynolds added seatbelts as an accessory to ensure the safety of himself and his wife. During the following years of ownership, Mr. Reynolds drove his 912 regularly. The service of the vehicle was done according to the original service book at the Gardner Motor Inc dealership, where the dealer stamped the original service book and signed off on the 912. Through the years, Mr. Reynolds would drive the 912 less as his family was growing. The 912 became his weekend car, where he drove it along the California highways in his hometown of Reedley, CA. Since Mr. Reynolds was an aircraft and car mechanic, he fastidiously kept up the maintenance and service on his 912. Upon arriving at Canepa, the car received a thorough inspection, evaluating each piece of the Porsche. When a car is in as original condition as this slate gray 912, the most careful steps are taken in order to preserve its originality and is only given the most sympathetic reconditioning and service as needed, said Bruce Canepa. The slate grey paint, interior, brightwork, lights, etc, are all in original show quality condition. This represent the incredible care that this 912 saw in the past 55 years since it rolled out of the showroom. Canepa set to work to ensure that the 912 would be preserved for the future. Evaluating the mechanicals, the car was disassembled as needed to clean, service and recondition every component you could touch to as close to as new condition using only the most careful methods. The entire underside of the body was cleaned by hand to a new like condition. All of the mechanicals were addressed. Being 55 years old, the original engine was due for an inspection, and service. Carburetors rebuilt, new bushings for the shifter linkage system, and pedal assembly. The brakes were serviced, and a complete set of new tires on all corners. All of the interior is 100% original. The interior was delicately cleaned by hand with the mildest of soap and water, and nothing needed repair or replacement. The last step was to carefully and slowly polish the original paint without damaging it, a skill acquired over the course of years of experience with similar original paints. The original 55-year-old surface was carefully brought back to a shine with only polishes and foam pads, yet the way the paint presents would impress any Concours judge. This all original 1966 Porsche 912, with its 55 years of documented ownership, extraordinary preservation and now preserved even further with the expert work by Canepa, is ready for the next 50 years to drive and show at any preservation class concours event. 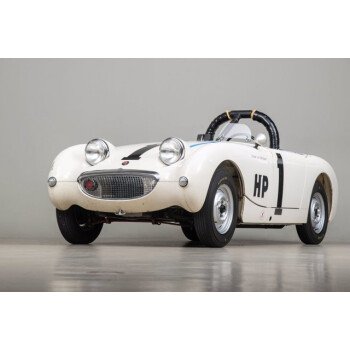 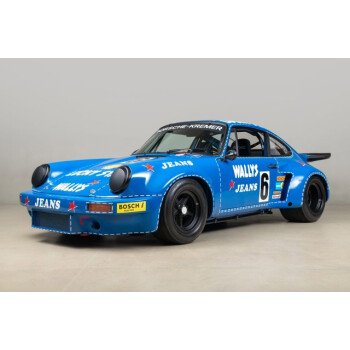 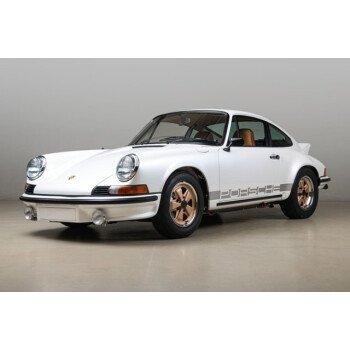 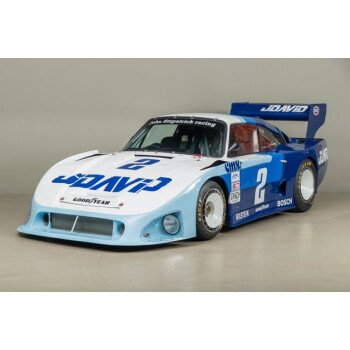