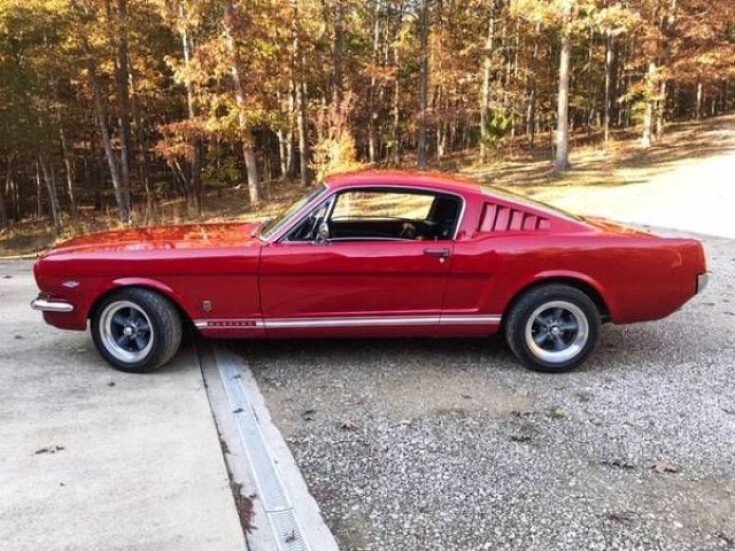 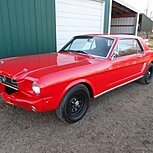 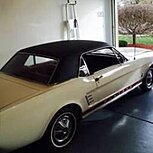 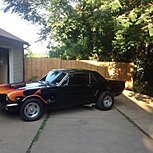 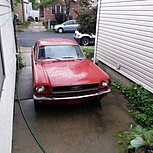 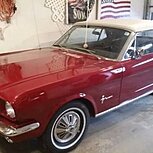 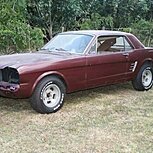 This 1966 Mustang GT fastback is a 4-speed 289 A code car. It is an original GT car with its original engine. As you Mustang experts know, there is know way to prove if a 1966 Mustang was originally a GT car or not because there are no records. However, this car has all the signs that it was. It has front disc brakes, fog lights with switch in correct location, when fog lights are turned on, tail lights come on, close ratio steering box with original tag with AX code, large master cylinder, trumpet exhaust through rear valance, special dual exhaust bracket bolts to move exhaust away from brake lines which would have only been on original dual exhaust cars, original GT badging/fuel cap. The current owner believes this car has its original motor because the build date of the car was July 15, 1966, block date code is June 17, 1966, and engine assembly date is June 29, 1966. There???s no way to prove it, but these dates add up perfectly to give evidence that it is the original engine. Other things in its favor include all gauges work, everything on the car works with the exception of the windshield washer, original date coded distributor, correct 4 barrel Autolite 4100 carburetor, correct phosphate & oil finish parts like hood hinges, shock tower caps and hood latch, interior is in excellent condition with no rips or tears in seats, Rally Pac (reproduction), remote mirror option, night/day rear view mirror option, working fastback rear vents, new exhaust, new carpet, a ton of receipts/history of car dating back to 1989, fresh oil change, and no known rust anywhere on the car except small bubble. Some things that need work include the windshield washer (the current owner thinks problem is in the switch), small chip repair in windshield, color was originally Candy Apple Red (someone probably back in the 1990???s had car repainted. They did an excellent job, but the color is a shade off.), does not have original transmission but does have the correct one, a 4 speed Toploade 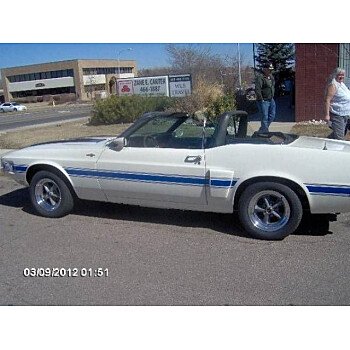 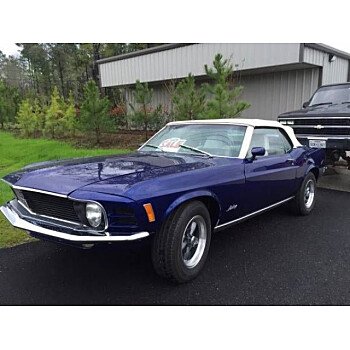 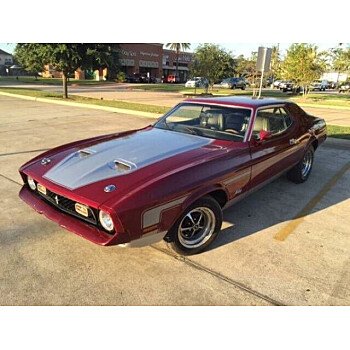 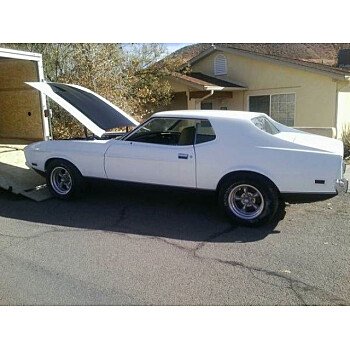