Gateway Classic Cars of Las Vegas if pleased to present a 1966 Dodge Coronet 440 coupe in Teal Green with Black interior. The Coronet has ben marketed by Dodge over seven generations. The 5th generation of the Coronet was produced from 1965-1970 with muscle car versions becoming available in 1965. The Coronet received a redesign in 1966 over 1965 with many slight styling differences. This example is the Cornet 440 coupe powered by the 383 7.2 L V8 and mated up to a floor mounted 3 speed torque-flite transmission. It is in Teal Green finish with a black vinyl interior and black landau top. It rides on Cooper 225 70 R15 tires on Keystone chrome and black slotted custom wheels.The Cornets are uniquely positioned Muscle Car from the 60s and led the way for Dodge into a new and exciting growth segment of Muscle Car demand in the 1960s. 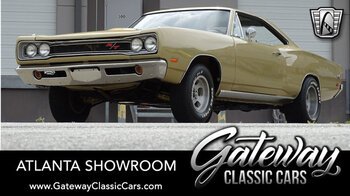 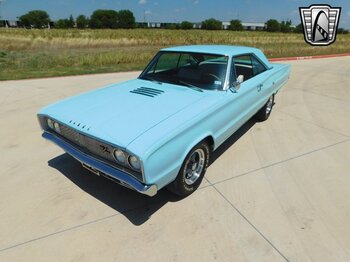 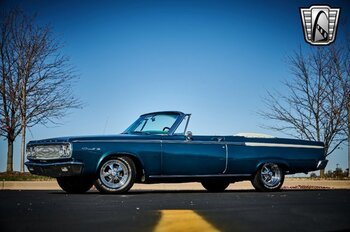 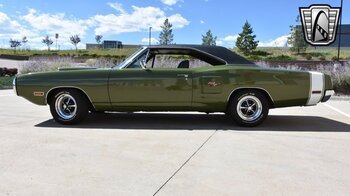