Gateway Classic Cars Milwaukee is presenting this 1966 Chrysler 300. 1966 was the first year since 1955 that the 300 did not have a letter to signify each succeeding year of production. Sales of 1966 hardtops exceeded 24000 units sold. The 1966 300 was fitted with a longer hood and a roof treatment that was said to be copied from the 1963-1/2 fastback Ford Galaxie. The 1965-68 Chrysler 300 was considered by many to be a full -size luxury muscle car as it was offered with big block V-8s including a 383 413 or a 440 cubic inch engine. This 1966 Chrysler 300 four-door is sitting in its unmolested basically same condition. Sporting tuxedo black paint contrasted with a white interior. Under the hood is a 383 V-8 engine attached to a three-speed automatic transmission. Features include air conditioning power steering 50/50 spilt front seating and seatbelts. 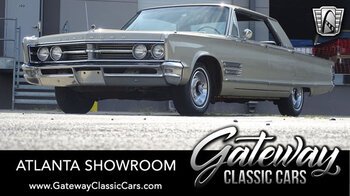 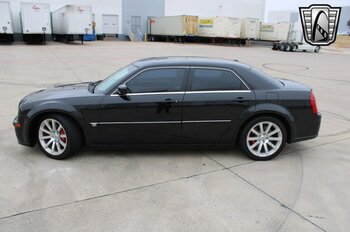 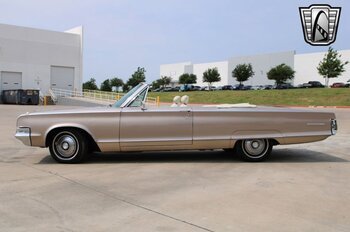 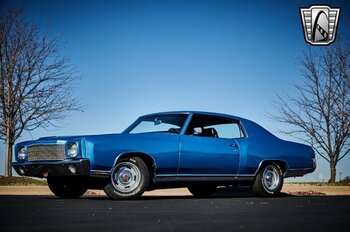