THIS 1965 VOLVO 122S IS LOCATED IN: LYMAN, ME 04002 The Volvo Amazon was a mid-sized car manufactured and marketed by Volvo Cars from 1956 to 1970 and introduced in the United States as the 122S at the 1959 New York International Auto Show. When introduced, the car was named the Amason (with an s), deriving from the fierce female warriors of Greek mythology, the Amazons. German motorcycle manufacturer Kreidler had already registered the name, and the two companies agreed that Volvo could only use the name domestically (i.e., within Sweden), modifying the spelling to Amazon. Subsequently, Volvo began its tri-digit nomenclature and the line became known as the 120 Series. CLEAN AND CLEAR NY STATE TRANSFERABLE REGISTRATION, FOR OLD CARS NY STATE ISSUES A TRANSFERABLE REGISTRATION, SAME AS THE TITLE; YOU CAN REGISTER AND GET A TITLE IN YOUR STATE 59,115 LOW MILES 4 CYL. ENGINE MANUAL TRANSMISSION VERY SOLID FLOORS AND FRAME NEW GAS TANK NEW CARPET KIT GARAGE KEPT 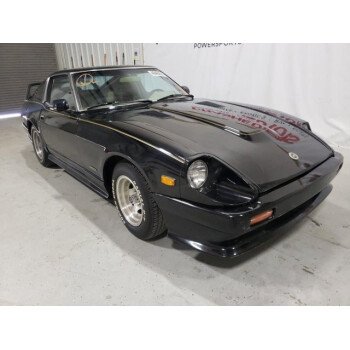 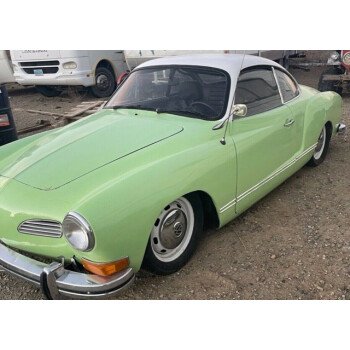 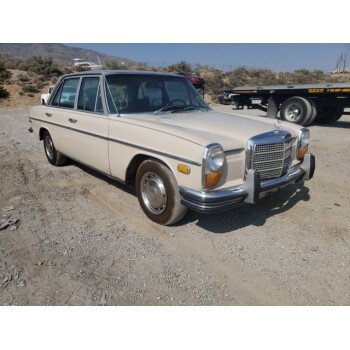 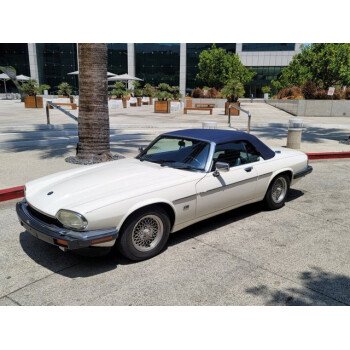