The Sunbeam Tiger was the brainchild of Ian Garrad. In the early 1960s Ian convinced Rootes Group, the Manufacturer of the popular Sunbeam Alpine, to hire Carroll Shelby to transform the Alpine Roadster from what was considered a touring car into a powerful, performance driven sports car. Shelby achieved this by removing the Alpines 1.7 liter 4 cylinder motor and replacing it with a small block 4.2 liter (260 CID) V8. Production of this low-budget, high-performance sports car began in England in 1964.

The 1965 Tiger offered here was purchased new by the current owners uncle on June 23, 1965 from Higgins Motors in Elkhart, Indiana. It was owned by the original owner for 50 years and then passed to the current(2nd) owner. In the early 1970s the factory 260 V8 was removed and bored out in the hopes of making the car faster. During the process the block was damaged too far and a 289 block was used in its place and all the 260 parts were built into the block. This is an excellent running and handling car and is sure to please.

Tiger production ceased in 1967 roughly 7,000 total units built in its four year run. The power of the Ford V8 coupled with many performance options offered by Rootes and the direction, design and influence of Carroll Shelby, makes the Sunbeam Tiger sought today from all four corners of the globe as one of Hemmings top 10 collectible vehicles. Sunbeam tigers are very unique cars and good ones are very hard to find, a car of this condition is worthy of serious consideration. 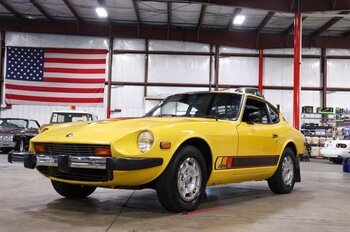 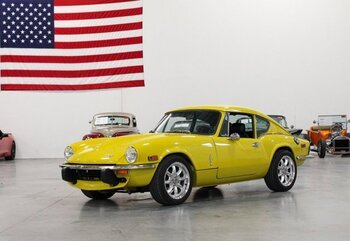 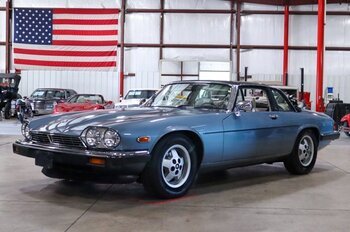 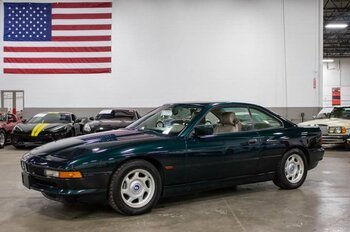