Car for sale by Midwest Car Exchange in Alsip, Illinois 60803 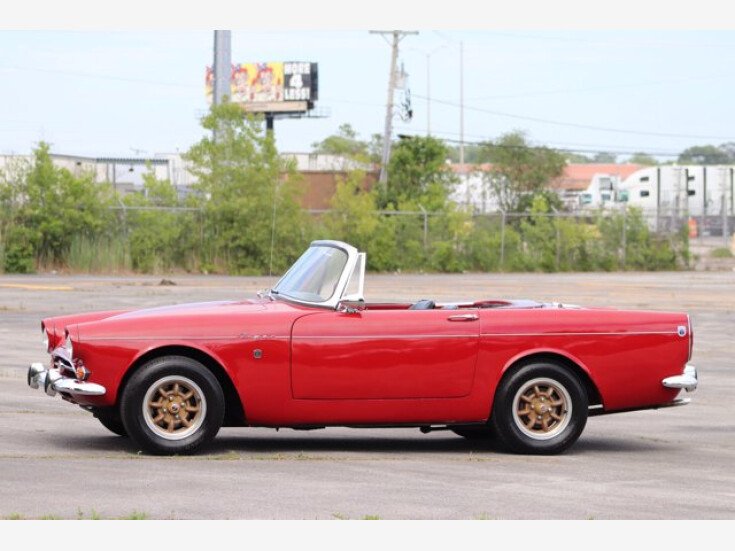 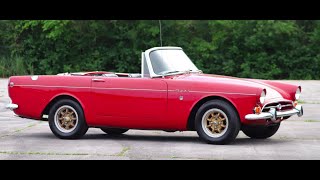 The Sunbeam Tiger Combined The Power Of A Ford V-8 With The Sporting Heritage Of A British Roadster In A Car As Adept At Touring As It Was Racing. The Tiger Was A High-Performance Variation On The Alpine, A Lovely Four-Cylinder Roadster Built By The Rootes Group, A British Automaker That Got Its Start In 1928. The Idea To Swap A 260-Cubic-Inch Ford V-8 For The 1.7-Liter Four In The Alpine To Beef Up Sales. Legend Has It, Ian Garrad, A West Coast Sales Manager, Dispatched His Service Manager To Nearby Dealerships With A Yardstick To Find A V-8 Engine That Would Fit. The Ford V-8 Was The Winner, And Garrad Discussed The Idea With His Father Norman, Who Led Rootes Competition, Along With Racing Driver Ken Miles And Engineer Carroll Shelby. The Sunbeam Tiger is a high-performance V8 version of the British Rootes Groups Sunbeam Alpine roadster, designed in part by American car designer and racing driver Carroll Shelby and produced from 1964 until 1967. Shelby had carried out a similar V8 conversion on the AC Cobra, and hoped to be offered the contract to produce the Tiger at his facility in America. Rootes decided instead to contract the assembly work to Jensen at West Bromwich in England, and pay Shelby a royalty on every car produced. Two major versions of the Tiger were built: the Mark I (1964 1967) was fitted with the 260 cu in Ford V8; the Mark II, of which only 633 were built in the final year of Tiger production, was fitted with the larger Ford 289 cu in engine. Two prototype and extensively modified versions of the Mark I competed in the 1964 24 Hours of Le Mans, but neither completed the race. Rootes also entered the Tiger in European rallies with some success, and for two years it was the American Hot Rod Associations national record holder over a quarter-mile drag strip. The Ford V8 as fitted to the Tiger produced 164 bhp @ 4400 rpm, sufficient to give the car a 0 60 mph time of 8.6 seconds and a top speed of 120 mph. The Girling manufactured brakes used 9.85 in discs at the front and 9 in drums at the rear. The suspension was independent at the front, using coil springs, and at the rear had a live axle and semi-elliptic springs. Apart from the addition of a Panhard rod to better locate the rear axle, and stiffer front springs to cope with the weight of the V8 engine, the Tigers suspension and braking systems are identical to that of the standard Alpine. The fitting points for the Panhard rod interfered with the upright spare wheel in the boot, which was re-positioned to lie horizontally beneath a false floor. The battery was moved from beneath the rear seat to the trunk at the same time. An Alpine Was Sent To Shelbys Shop In Venice, California, So He Could Build A Prototype Tiger. The Rest Is History! Titled As 1965 ROOTES TIGER Features On This Vehicle Include Owned Since 1987, Complete Service Records Along With Restoration Receipts. Super Nice Running Ford 260 V8 Engine With Ford/Holley Stock 2 Barrel Carburetor Stock factory Girling Power Disc Brakes Manual Four Speed Transmission Full JAEGER Gauge Instrumentation Tonneau Cover Stock Motorola AM Radio Nice Convertible Black vinyl Top Western Superlite Aluminum Wheels Restored In the Late 80s and Enjoyed Since Then Basic Stock Older Repaint That Is Showing Its Age Nice Black Bucket Seats Good Dash With Working Gauges Racing Seat Belt Harness This is a consignment vehicle and the information above was provided by the current owner. We can make no guarantees as to the accuracy of the above information. However, please understand as with all pre-owned automobiles, the described condition is subjective. Worldwide Transport Available Along With Long Term Financing 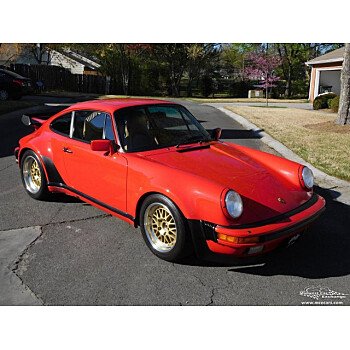 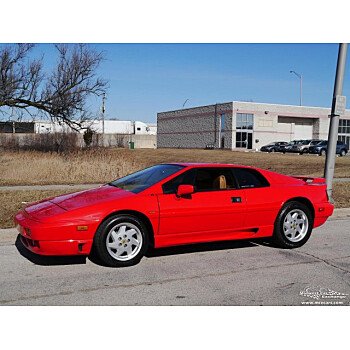 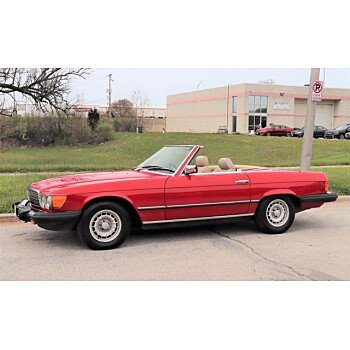 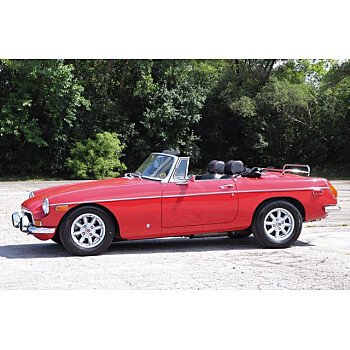