1965 PORSCHE 356SC 1600 COUPE COACHWORK BY REUTTER CHASSIS NO. 131727 ENGINE NO. 821665 1,582cc OHV Flat 4-Cylinder Engine 2 Twin-choke Weber Carburetors 95bhp at 5,800rpm 4-Speed Manual Transaxle 4-Wheel Independent Suspension 4-Wheel Disc Brakes Final and fully evolved version of the 356 Lovely original color combination of Irish Green over Black and Grey Corduroy Powerful and sporting SC version Offered with Porsche-issued Certificate of Authenticity THE PORSCHE 356C Porsches Type 356, introduced in 1948, is acknowledged to be one of the worlds greatest sports cars. Over a 15-year production run, the handsome and durable 356 evolved from a streamlined little aluminum-bodied coupe powered by a VW-derived, 46hp 1100cc air-cooled flat four to a powerful autobahn burner. By the time the 356B arrived in September 1959, Porsches first sports car had gained a one-piece rounded windscreen and 15-diameter wheels. Outwardly very similar to the final 356Bs, the ultimate 356C model arrived in 1963 sporting four-wheel disc brakes, among numerous detail improvements, notably a new ZF steering gear and a more calm rear suspension. Engines available, both of 1.6 liters, were the 75bhp C and 95bhp SC, the latter replacing the Super 90. The Motorcar Offered This potent 356SC Coupe first emerged on December 14th, 1964, clad in the stunning combination of Irish Green paint over a black leatherette interior with mouse grey Corduroy inserts. The top-of-the-line 95-horsepower SC was handsomely optioned with ventilated chrome wheels shod on Dunlop tires, and a luggage rack on the back. The new Porsche is believed to have been delivered new to the US, and remained here ever since. Although the cars history remains largely unclear, it is known to have been owned by a realtor from Seattle before being purchased by the consignor; a Bay Area and Phoenix-based collector, with a taste of the finest performance cars around. The SC has received much restoration and maintenance. 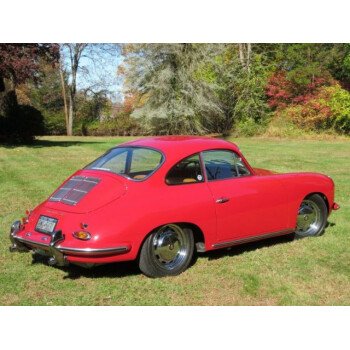 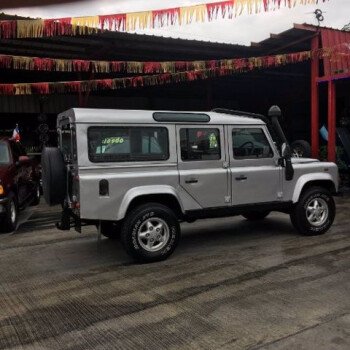 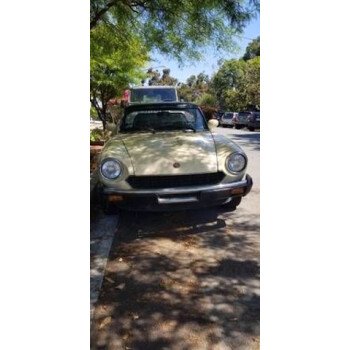 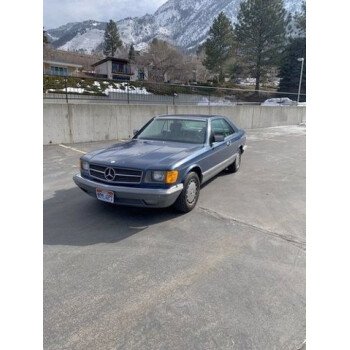