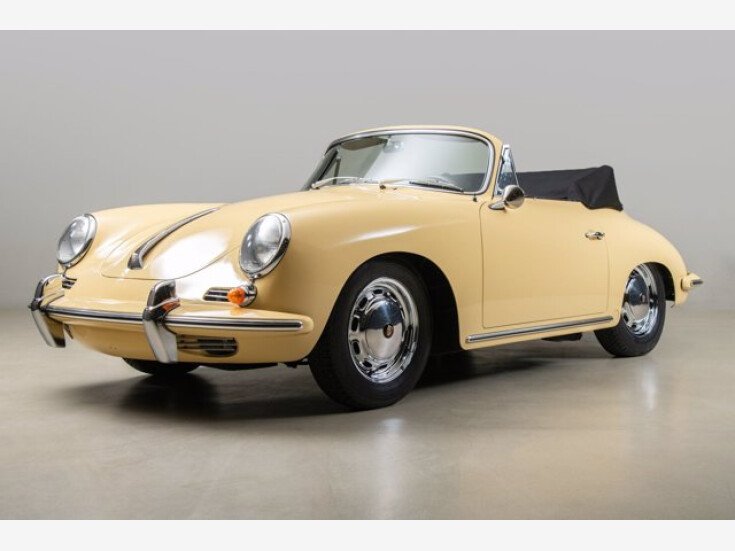 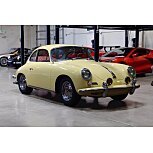 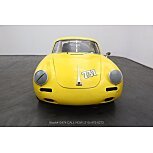 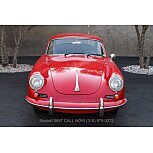 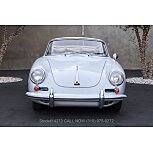 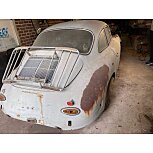 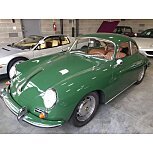 Final year for the 356 Ultimate SC variant 95 horsepower / Disc brakes front and rear Matching numbers engine and transmission 453 miles since rotisserie restoration Porsche Certificate of Authenticity Among Porsche enthusiasts, there is a never-ending debate about which model is the ultimate open 356. The Speedster for its classic lines and purity of style, or the later Cabriolet which enjoyed functional and mechanical updates, creating a more pleasurable driving experience. Thankfully, we are not here to debate the merits of each, but to highlight the attributes that have for the past 57 years attracted drivers to the 356. The 356 SC model Cabriolet with its larger displacement engine and increased horsepower, refined transmission, and increased stopping power with disc brakes on all four corners, represents the ultimate evolution of the open 356. Even as the bodywork evolved, the 356 SC retains the timeless silhouette that earned its initial acclaim. This 1965 Porsche 356 SC Cabriolet was originally purchased in Copenhagen and imported to California on September 22, 1964, by a young 29-year-old businessman from San Francisco. Given the beautiful weather that California has to offer, the cabriolet was enjoyed and driven often. During the first 5 years, the 356 SC was driven more than 30,000 miles, and regularly serviced by European Auto Service of San Rafael, and AVR of San Francisco. During 27 years of ownership, the cabriolet was clearly enjoyed, accumulating over 190,000 miles. In 1982, the SC Cabriolet was sympathetically restored by its second owner, with all work entrusted to Ron Perry and Jurgen Klockemann of Campbell, CA. The Cabriolet continued to be serviced at the same local shops that had cared for it during original ownership, and records show regular oil changes and tune ups throughout the next fourteen years. Acquired in 2004 by a new owner, the 356 SC was enjoyed prior to being commissioned for a complete rotisserie restoration in 2008, performed by The Restoration Works in Chico, CA. Over the following two years it was refinished in its correct original factory color of Champaign Yellow, and the original matching numbers 95 horsepower SC engine and transmission were rebuilt by the Stable, in San Francisco. Current mileage since completion of the restoration in 2010 stands at 453 miles. In March of 2020, the 356 SC Cabriolet first arrived at Canepa with instruction to prepare the car to the highest level of mechanical and cosmetic condition in preparation for both driving enjoyment, and show display. Receiving the full Canepa Difference attention to detail, over $10,000 was invested in a comprehensive mechanical service to ensure all systems were operating to factory specification, and concluded by an extensive road test, ensuring that the Cabriolet was performing to Bruce Canepas exacting standards. Finally, the 356 was treated to a full concours-level detailing regimen, going through each conceivable space to ensure it was show worthy. Included in the sale is the original Purchase Order and Customs Receipt, a Porsche Certificate of Authenticity, the Drivers Manual, two stamped Service Booklets with all corresponding service receipts, tools, jack, spare wheel and tire, and a workshop manual. A well-documented and beautifully restored example of one of the final Porsche 356 models built, this 1965 SC Cabriolet represents the very best that 356 ownership has to offer. 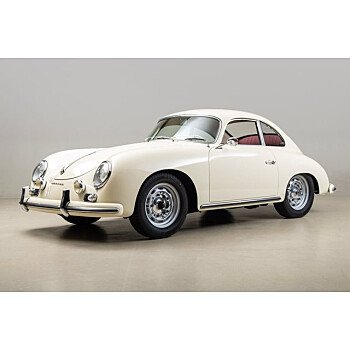