1966 Mercedes-Benz 600 Short Wheelbase for sale. Motorcar Classics is proud to offer this rare and distinguished of Mercedes flagship 1965 600 Short Wheelbase sedan. Featured in dark grey with grey leather interior this car has documented restoration and maintenance receipts in the past decade totaling over $185,000. It has been brought to the superb cosmetic and operating condition in which we offer it without respect to cost. The work has been done by respected 600-series experts Karl H. Middelhauve and Star Motors. It is powered by Mercedes formidable 6.3L 250HP V8 with 4-speed automatic transmission. It is one of just 323 600s produced in 1966.According to Classic & Sportscar magazine, In an age when flaunting your wealth wasnt a crime, the 600 was the automotive equivalent of Monaco. Its a masterpiece of engineering, a quantum leap over its opposition, and redefines the word opulence. Introduced in September 1963 at the Frankfurt International Motor Show, the all-new 600 represented state-of-the-art automotive engineering in just about every department. The supremely well-equipped newcomer featured an overhead-camshaft, fuel-injected, 6.3-liter V8 engine - Mercedes first - air suspension with variable ride control, four-speed automatic transmission, all-round disc brakes, power-assisted steering, central locking, and separate air conditioning systems for front and rear compartments. Its cosseted occupants also enjoyed the advantages conferred by multi-way adjustable seating powered by a sophisticated system of hydraulics that also operated the windows and assisted in opening/closing the doors and boot lid. The most popular version was the short wheelbase sedan that could seat up to six passengers. The long-wheelbase Pullman limousine - a veritable leviathan exceeding 20 in length and beloved of Heads of State and Popes - could accommodate up to eight. Despite its not inconsiderable weight, the 600 was endowed with highly respectable performance, reaching 60mph in a little under 10 seconds and exceeding 125mph flat out. Only 2,677 examples had been made when production ceased in 1981, of which 2,190 were four-door saloons, 428 were Pullman limousines, and 59 were landaulettes.The luxuriously appointed Mercedes-Benz 600 short wheelbase we offer has been the benefactor of dutiful ownership. The wonderful state of the vehicles grey leather interior, wood, and trimmings is the result of its previous owner, Robert Berlin, commencing a refurbishment of the interior along with additional mechanical work via Karl H. Middelhauve.After being purchased by the current owner roughly a decade ago, the work on the vehicle was continued. Well known amongst the marques enthusiasts, Star Motors of Endicott New York was made responsible for sorting out the hydraulic and air suspension systems. In addition, the gas tank and surrounding components were replaced, and the engine received a tune up. Lastly, the Becker Grand Prix radio, was further rebuilt. The history file includes over $185,000 in detailed receipts!Quite possibly the most advanced car of the 1960s, the Mercedes 600 is still a wonder today. The suppleness of the ride, powerful motor, and luxuriously appointed interior make for a truly timeless motoring experience. Such a well sorted example, thanks to the efforts of renowned marque specialists, makes for a desirable proposition indeed. Do not miss this opportunity to get behind the wheel of one of Mercedes-Benzs finest creations. 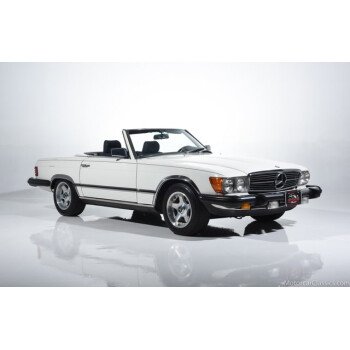 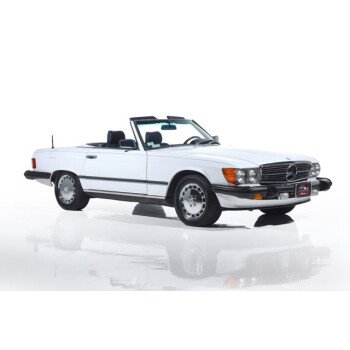 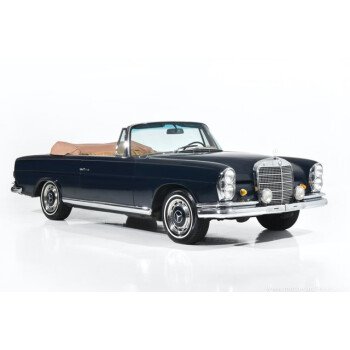 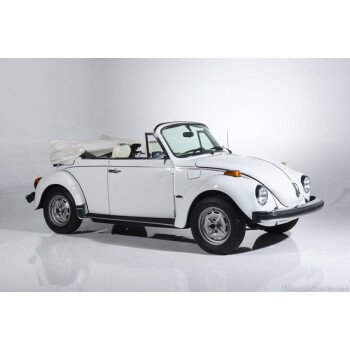