With nearly $60 million in losses developing and selling the 1958-1960 Lincoln lineup, the division was in trouble. Top brass at Ford was interested in deleting Lincoln entirely, but the team at Lincoln knew the division could be saved with the right approach to marketing and the right car. The thought at Lincoln was to leave the flashy 50s and all of its finned and chromed glory behind and bring about a car with understated and restrained styling, a car that was exquisitely clean and clutter free a car that stood apart from the rest by simply saying less visually. What began as a Ford Thunderbird concept design was adopted as the new-for-1961 Lincoln Continental.

Shorter than its predecessor by about 15 inches and riding on an 8-inch shorter wheelbase, the new Continental was offered only in four-door sedan and four-door convertible forms, each with rear-hinged back doors. Widely considered a unique throwback design to the earlier days of motoring, the rear-hinged doors also allowed for easier ingress and egress. Successful, the new look earned great interest and largely helped guide the way for 1960s automotive styling. In fact, the Industrial Design Institute of New York awarded the 1961 Lincoln Continental its Bronze Medal. The new car also took Car Life magazines 1961 Engineering Excellence Award.

One of 3,356 Convertibles produced in 1965, this Highlander Green Continental features a beige top and was the subject of a 5-year, ground-up restoration that was completed in 2018. Just 100 miles have been added to the car since the completion of the restoration, and the odometer shows just over 99,000 miles. It rolls on Vogue whitewall tires with wheels adorned with polished wheel covers. Model year 1965 was the last for the shorter body style and the 430 CI V-8 engine seen here. The black leather interior features a host of attractive optional extras and standard features such as power-operated bucket seats with a center armrest and storage console, a factory climate control system, power steering, power brakes, power windows, a power antenna, an automatic transmission, a pushbutton AM radio, in-dash clock, day-night rearview mirror and more. Fitted with a new trunk liner, a new parking light and new tail light lenses, the Continental also features a new wire loom in the engine compartment and a new exhaust system.

Welcome to Dallas Fort Worths Premier Lotus, Luxury, Exotic and Classic Cars Dealership. We specialize in offering the Finest Vehicles, Providing Outstanding Customer Service, Obtaining the Best Financing Options and Stocking a Large Selection of Luxury Vehicles, Exotics, Classic Cars and More! See for Yourself what Thousands of Customers have Discovered over the Years and Make your Next Purchase from Earth MotorCars! Our Goal is to Make you a Customer for Life! Learn more about us by calling 214-483-9040 or via e-mail at sales@earthmotorcars.com. Visit us on our Website at www.earthmotorcars.com. 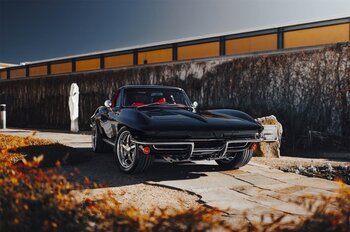 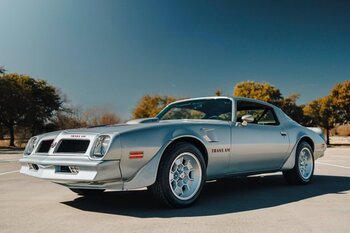 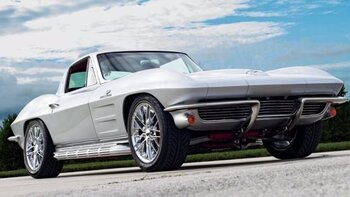 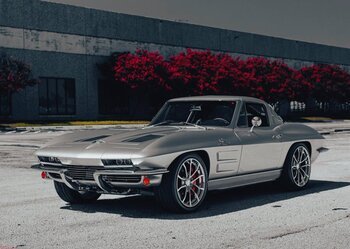