The Ford Mustang which is also synonyms with as one of the most recognizable cars in the world has been continuously built since 1964. The Early Mustangs as they are called because when they came out in production timeline are all titled 1965 cars. The early cars or the 1964 cars had some distinctions and that was because the Mustang went from design to production in just 18 months which is absolutely insane. Initially slated to sell just about 100,000 units years, the 1965 Mustang had the most successful launch since the Model A and would sell its One Millionth Mustang just two-years in!

Offered here is a very nicely restored 1964.5 Ford Mustang with the simple inline 6 cylinder with the spirited 3spd manual transmission. This Mustang isnt going to win any speed record, but it will win you plenty of hardware at any car show as it was treated to a professional restoration about 4 years ago and well over $30k invested into the rebuild. Very high attention to detail was done with many new components from NOS or rebuilt original parts. The Wimbledon white paint and dark blue leather seats are stunning and the black trim on the bottom give this car some great looks and proper stance. Plenty of receipts accompany this vehicle along with manual.

Driving this car is a pure joy and instantly brings you back in time. All gauges were working during our test drive along with lights and horn. Vehicle engages with ease into all gears and gets up to 60mph with no problems and cruises with simplicity. Brakes function properly and provide assurance while driving. This is a great car that has been very well cared for and enjoyed. These are becoming very difficult to located with this powertrain and transmission setup. Buy a classic today and enjoy for life. 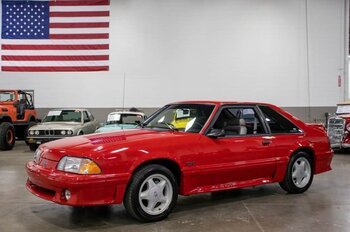 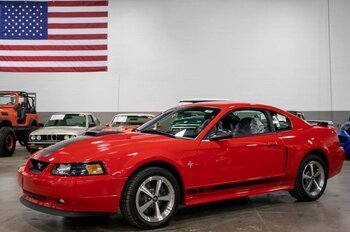 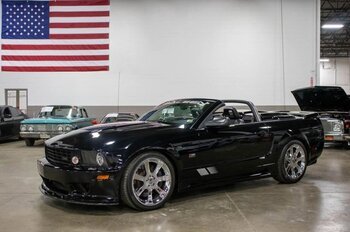 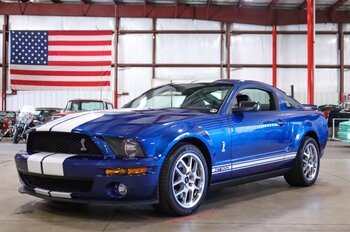