The Riviera is a luxury car marketed by Buick from 1963 to 1999.The Riviera was General Motors’ first luxury car and was highly praised byautomotive journalists when it was debuted for the 1963 model year. Itsdistinctive body shell gave it an unusual Coke bottle look which was consideredquite bold for a GM product at the time. During its makeover the underside wassand blasted and painted, the body was taken down to bare metal and the doorhandles were shaved for that ultra clean look before giving it a world classpaint job. Its original driveline which consists of a 401 ci Nailhead V8, a 3-speedTH-400 Automatic Transmission and a 10 bolt rear endall received new seals and fresh paint at the same time. It has been pamperedsince it was new and serviced regularly. The engine purrs like a kitten atidle, it roars like a tiger when you get into the throttle and the transmissionshifts crisp cleanly. The engine bay has been spiced up with a new radiator,tons of new chrome, a 650cfm carb with electronic choke and the engine soundsjust plain nasty with its stainless steel performance exhaust. The front endcomponents, shocks, brakes, the complete fuel system including the gas tank,and all of the nuts and bolts were replaced and show like new.  The car has menacing curb appeal with itssweet bright green pinstripes, color coordinated bumpers and its gorgeous 18” chromeRiddler rims wrapped in Nitto NT555 G2 tires. The interior is all original withexception of new carpeting and the stereo system. Everything works as itshould. Between the cost of the original car and the extensive makeover, over$50,000 was spent to making this dream a reality. It was never built with theintent of selling it but health issues force the sale making this car availablefor less than what it cost to build. We are serious about finding this beauty anew home so if you like what you see don’t wait until it is too late to reachout to us! 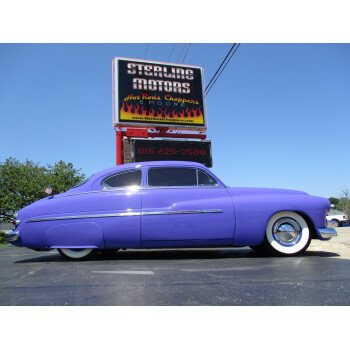 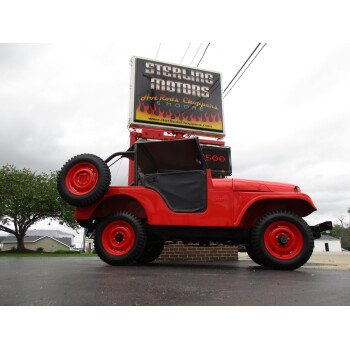 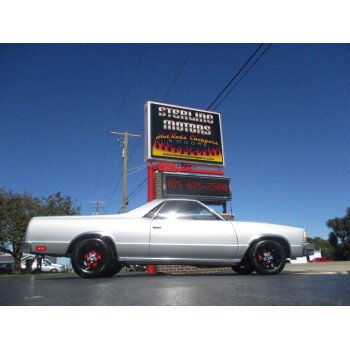 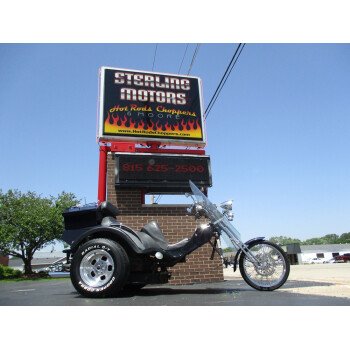