Purchased earlier this year from the couple who had owned the car since July 24th 1971, this remarkably well documented, heritage certificate  holding, matching numbers, May of 1964 production Austin Healey, BJ8 3000 was titled as a 65 was it originally shipped to Germany according to its heritage certificate.

The car has had many, many services and upgrades over their 52 years of ownership, which are all documented and include new Dayton wire, wheels, new custom, exhaust system, rebuilt, engine, rebuilt carburetors, rebuilt, overdrive, new water pump, fuel pump, new King pins and much more. Most recently I ordered from England, the original Dashwood and replaced the dash facia with new. I also replaced the oil pressure/water temperature gauge, as well as some hood chrome, interior badges, other miscellaneous parts. Fitted with an aftermarket wooden steering wheel. The car is complete with its Tonneau cover, boot cover, owners, manual, shop manual fifth wire wheel and tools.

The car has had one professional repaint to British racing green, and at the time the chrome was replaced as were the badges and emblems on the car. The custom exhaust is turned out just behind the drivers door as some of these cars were sup for racing in their earlier days. This gives the car fantastic sound, and it runs well and pulls extremely hard with everything functioning properly including its rebuilt overdrive unit.

It’s certificate states it was built to “German Continental specifications” which also included a steering lock that I have never encountered in any other Austin Healey 3000.
Please feel free to contact me for more pictures or video and visit my website eurospec.website 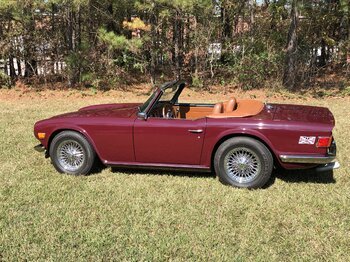 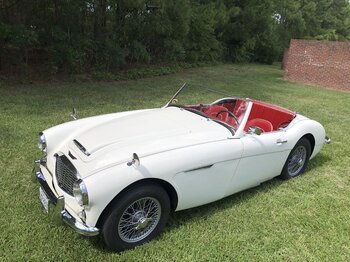 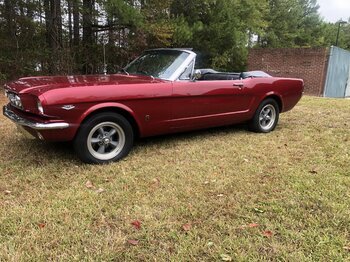 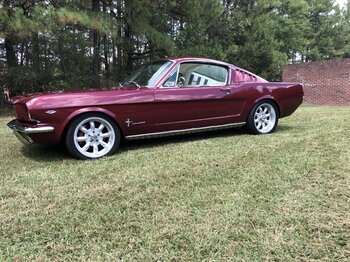