1964 PONTIAC BANSHEE PROTOTYPE XP-8331 OF 1 YEAR: 1964 MAKE: PONTIAC MODEL: BANSHEE BODY: COUPE PROTOTYPE COLOR: SILVER TRIM: RED ENGINE: OHC 6 CYL. TRANS: 4/SPEED REAR END: STANDARD MILES: 1498 SERIAL#: 66L23060 FACTORY OPTIONS RALLY II WHEELSAM RADIOADJUSTABLE PEDALS YOUTUBE VIDEO HISTORY & COMMENTS Designed by GM Executive John Delorean to compete with Fords Mustang the Banshee prototype was finally killed by GM brass viewed the concept would hurt Corvette sales. The Banshee was suppose to be scrapped but GM employee convinced GM to sell him the car. The car was driven less than 1500 miles and only brought to car shows. The owner passed away in 2006 and put the banshee on the market.This is the only 1964 Banshee coupe in the world with sweeping hood and short deck styling. 2200 pounds fiberglass body over steel underbody. The styling cues influenced GM cars in the future like the 1968 Corvette and many future GM products to come. This rare car is all original just the way the prototype was developed. This museum piece has been in all history books of GM since 1964. FOR MORE INFO, PLEASE CALL LENNY 203-668-7797 WILL CONSIDER INTERESTING TRADES 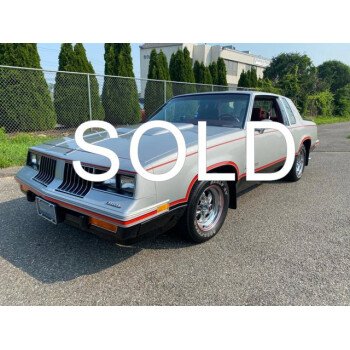 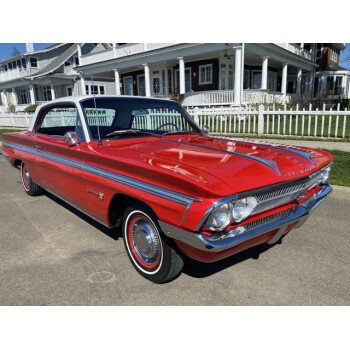 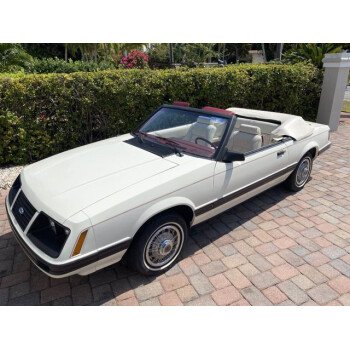 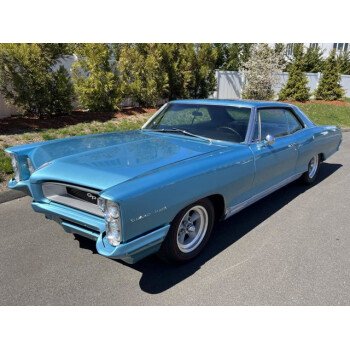