From 1963 through 1980, total production of all MGB Variants totaled over 500,000 cars. There would be a 4 cylinder, 6 cylinder and even an 8-cylinder variant called the MGB GT V8. The most common are the two-seat convertibles but would also include the three door 2+2 coupe. I guess when you think of MGBs you dont necessarily think of safety but in fact, the B was the first car to feature controlled crumple zones designed to protect the driver and passenger in a 30 MPH crash. These early metal bumper cars are so much more attractive than the later rubber bumper cars and add in the wire knock off wheels and you might as well head for tea!. This is a driver quality car with a older re-spray, with everything else original. This car has just completed a full mechanical restoration with tons of new parts from a very reputable local import shop. Although this car is not cosmetically a show piece, it however is extremely solid free of any major rust or rot. There is some bubbling of paint on the lower rockers but in no way is this car soft. It starts very easily with working manual choke, quickly idles smoothly and drives very nicely. There are plenty of new suspension parts including brakes, complete fluid flush and so much more making this quite a pleasure to drive. The top, windows, lights and wipers all work properly. This would make someone a really nice starter in to the collector car world. Recent service paperwork is available, 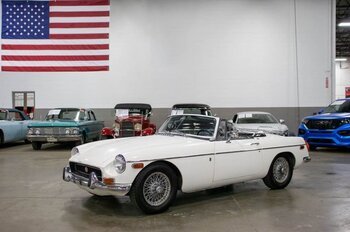 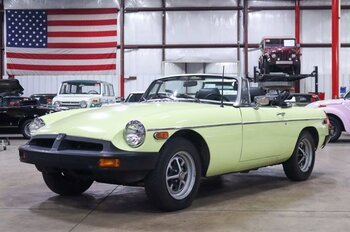 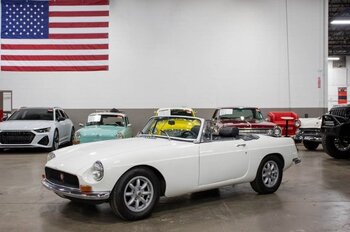 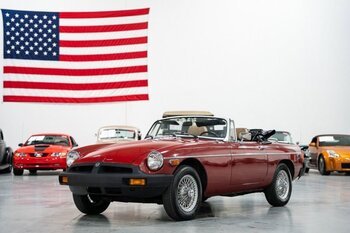