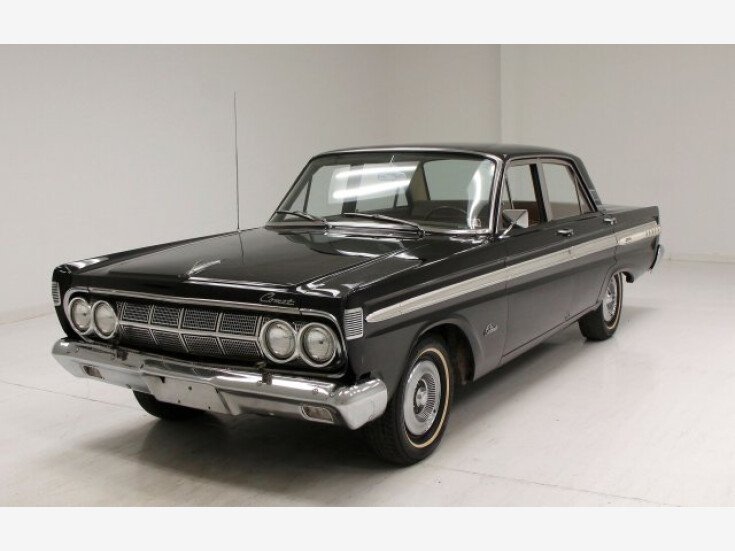 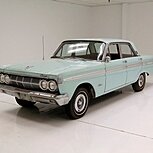 1964 Mercury Comet Caliente Introduced in 1960 alongside the Ford Falcon and sharing its unibody platform, the Mercury Comet would undergo a number of transformations over the following decade and a half. Originally developed to be added to the Edsel lineup, the Comet would find a new home when Fords ill-fated marque would cease operations that same year. Initially envisioned as a fuel-sipping runabout and available in sedan and five-door station wagon configurations along with the Comet coupe, as the muscle car era began to take shape in the early-to-mid 1960s, the Comets performance offerings expanded in turn. For consignment a mild mannered version of the Comet Caliente. Some dents and dings, dulled chrome, and paint issues at various stages, this resprayed unrestored example will need some TLC. It is however significant as this car is popular among street rodders because it is simple to modify, and with the Mercury Comet offers up some luxury. Exterior Shiny chrome boxes up each end of this car which has its steel bathed in black. Some fault areas are seen in the form of cracking, staining, and repair work that was not repainted. Breaking up this car just below the belt line, is a white trim spear that starts out with a point on the front quarter, then widens as it streaks rearward ending up on the rear quarter with the COMET badge. All window trimmings look good and the Mercury signature triple shallow cup taillights bring up the rear. Interior Bathed in utilitarian with mild luxury, the gold interior utilizes a crushed velour for the bench seats in front and back. These are surrounded by dark tan smooth vinyl bolsters. Up front the dash utilizes a mixture of padded vinyl for the top, and some wood appliqu?? that is surrounded by plated plastic trim. This trim is fading and some of the plating is coming off in numerous locations. The original radio is installed, and the original unrestored steering wheel fronts the dash. An aftermarket Audiovox radio hangs below the dash. Gold carpeting is installed and is clean with a few stains and some fading. The headliner is tight but has numerous smudges and what may be the beginnings of some surface mold. Drivetrain A 170ci inline 6-cylinder sits within an unrestored engine bay which shows some rust, corrosion and fading. A 1-barrel carburetor is on top, and a 3-speed manual transmission on back. Undercarriage Some surface rust, plenty of patina surfaces, and no rust floorpans are seen. Drive-Ability Despite the aforementioned shortcomings this car runs very smoothly, and drives great. Handles well, and is fairly tight! A Mercury Comet Caliente that will need some TLC on various levels, however the heart of it is the great drivability. VIN Decode 4T22U540640 4-1964 T-Metuchen, NJ Assy Plant 22-4 Door Caliente Sedan U-170ci I6 1bbl 540640-Sequential Unit Number WARRANTY TAG BODY 54D-4 Door Caliente Sedan COLOR Z-Platinum Beige TRIM 24A-Beige Bench Seat DATE 22E-May 22nd 1964 DSO 16-Philadelphia AXLE 3-3.25 Conventional TRANS 1-3 Speed Manual 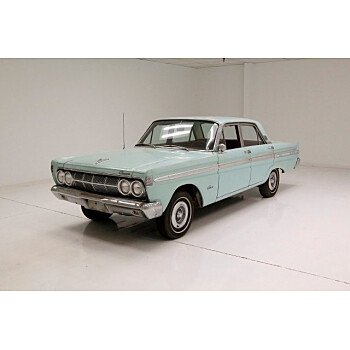 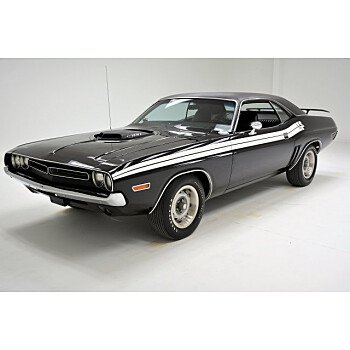 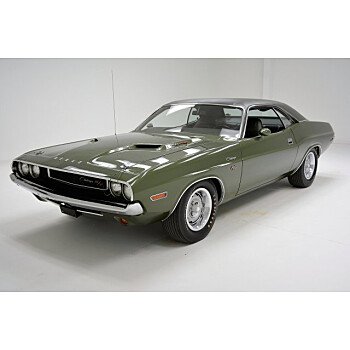 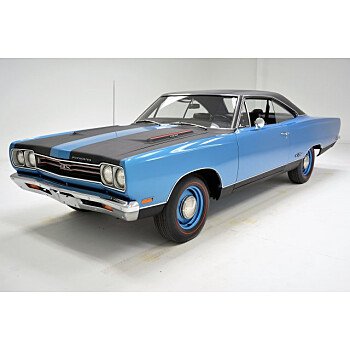