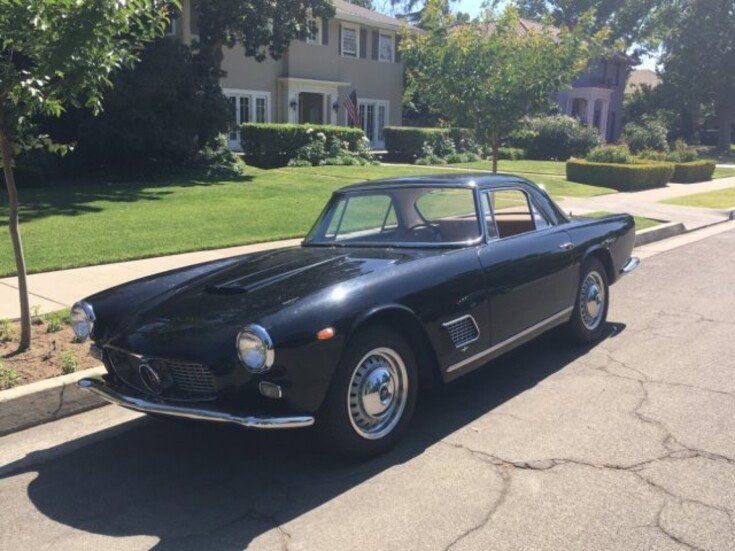 1964 Maserati 3500 GTI: One of Just 441 Examples BuiltThis 1964 Maserati 3500 GTI is an excellent original car wearing an older restoration. Black with tan leather interior. The car runs and drives but has been in storage for a while and would benefit from servicing at this time. Just 441 3500 GTis were produced between 1961 and 1964. As with many of these cars, the Lucas Fuel Injection unit was replaced with Carburetors at one point in its life. A very honest, straight, and solid example with a lot of potential. The 3500 GTi was introduced at the 1960 Salon International de lAuto, and by the following year became the first fuel-injected Italian production car. It had a Lucas mechanical fuel injection and the 5-speed gearbox standard. The 3500 GTi is an effortless long-distance GT car and a compelling alternative to Jaguars, Ferraris, and Aston Martins. The January 1963 issue of Car & Driver stated: Since Maserati concentrated production on Grand Touring cars, the six-cylinder 3500 GT has gained a reputation which rivals that of the Ferrari Superamerica as the most powerful, comfortable, silent, fast, and safe road cars in the world. This very collectible and exciting Maserati is not to be missed. Price: $179,500 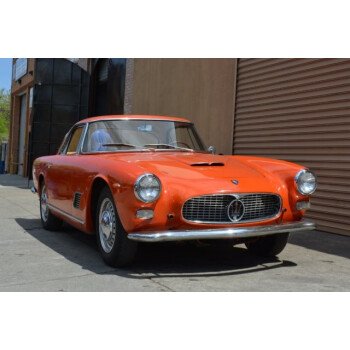 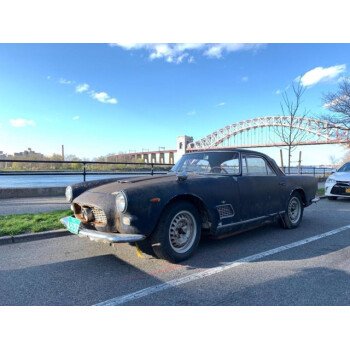 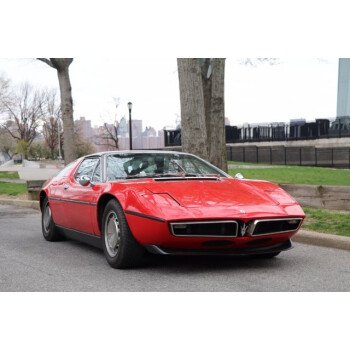 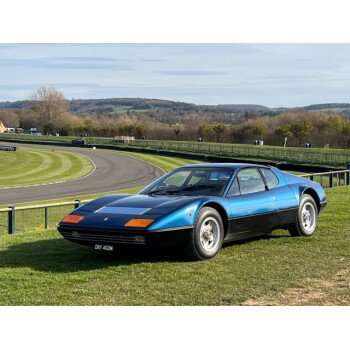