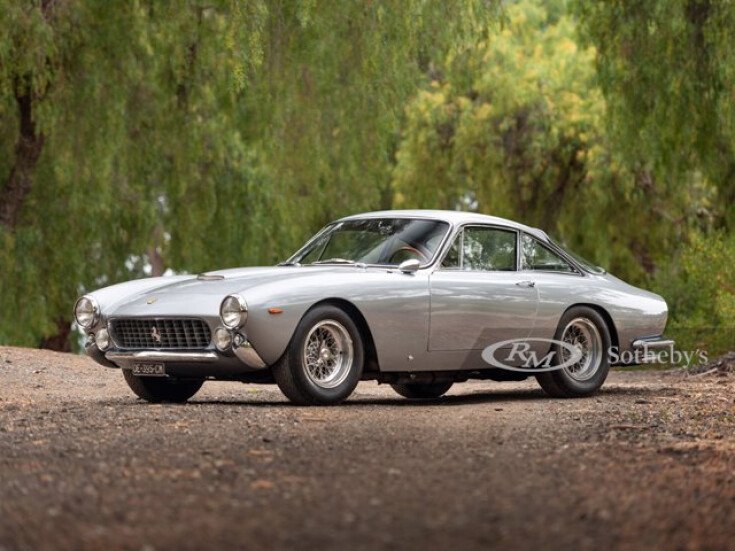 Ferraris final variant of the vaunted 250-series platform, and perhaps the prettiest, the 250 GT/L Berlinetta Lusso is considered by many to be amongst the most beautiful grand touring cars ever built. Introduced at the 1962 Paris Salon as a replacement for the 250 GT coupe, the Lusso (Italian for luxury) featured an all-new interior arrangement highlighted by a revised dash panel and leather upholstery throughout the cabin.

Under the hood, the car boasted the Type 168 U variant of Colombos 3.0-liter V-12 engine, featuring the outside-plug ignition and single-cylinder porting that had proven so successful in the 250 Testa Rossa and California Spider. Other notable improvements included four-wheel disc brakes, coil-over shock absorbers, and a rear Watts linkage that had been perfected on the legendary 250 GTO. Penned by Pininfarina but crafted by Scaglietti, the Lussos bodywork was truly a masterpiece, with classic early cues like the egg-crate grille and delicately curved fenders giving way to long glass proportions and a fastback Kamm tail.

Chassis number 5885 GT is amongst the final 250 GT/L Berlinettas to be produced and thus falls amongst the very last of Ferraris fabled 250 Series of sports cars. Completed by the factory on July 10th 1964, it was originally finished in Girgio Argento (18940 M) over a Nero (VM 8500) interior according to Ferrari historian Marcel Massini. It is the 338th of a total of 350 Lussos built over two years of production.

Sold new through J.H. Keller AG of Zurich, Switzerland to a first owner there, the car was serviced at the factory in Modena in September of 1964, showing 5,609 km. Interestingly, chassis number 5885 GT would return to Maranello in April of 1968 to be serviced again, this time showing 27,758 km on its odometer.

In the 1970s, the Lusso passed through noted Dutch dealer and automotive author Rob de la Rive Box and was sold by him to Andr Surmain, the owner of the renowned French restaurant Lutece in New York City, but the car remained at his home in Mallorca, Spain. By 1988, the car was owned by Leo Schildkamp of Heerlen, Netherlands. With him, the car appeared at the AvD-Oldtimer Grand Prix at the Nrburgring in August of 1988 and was fully restored during the winter of 1988 at Lusso Service in Duiven, Netherlands. It was later shown by Schildkamp at the FF 40 meeting in Brussels.

In January 1993, Schildkamp sold chassis number 5885 GT to Peter Wolthers of Echt. The Lusso would remain with Wolthers in the Netherlands through 2007 and was sold to a French enthusiast based in Paris, France. With him, the car attended several French Ferrari Owners Club events, including the 2014 Chevaux Vapeur Concours in Paris, and was driven regularly and maintained accordingly. In 2015, the car was sold to the consignor and exported to Los Angeles, California, where it remains today.

Presently finished in its original colour scheme and retaining its original chassis, engine, gearbox, and rear axle, the car is in wonderful condition and would be an excellent addition to any Ferrari collection worldwide.
To view this car and others currently available, please visit the RM website at rmsothebys.com/en/home/private-treaty-sales/. 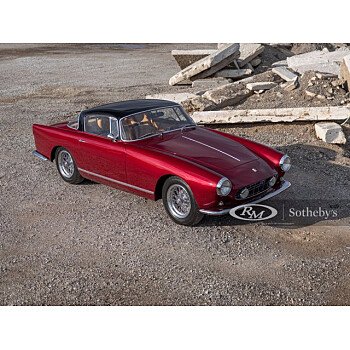 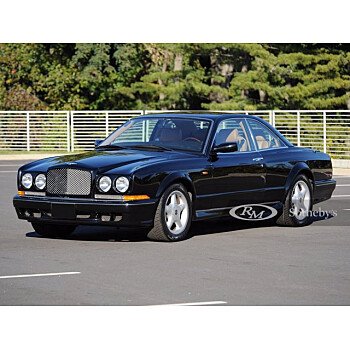 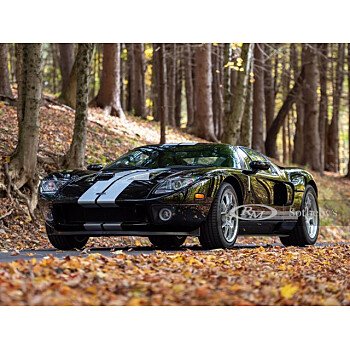