STK 3302 1964 Chrysler Imperial The 60s were a great time for the Chrysler Corporation, offering models for virtually every customers need or budget economy, luxury or performance. The absolute top-of-the-line model was the Chrysler Imperial, pure luxury. This 1964 Chrysler Imperial convertible is a fully restored (2012) example of this classic. It is absolutely stunning and essentially original in every way. The current owner has had this Imperial for over 12 years and the mileage shown (<50k) could very well be actual, but we do not have specific documentation. The Imperials exterior was professionally refinished in 2-stage Formal Black and is in outstanding condition. All exterior chrome/stainless is excellent as is the white power convertible top. Steel wheels with stunning factory wheel covers mount 15 Kumho white-wall radials. The fully restored black leather interior is virtually showroom. Some of the many features of the Chrysler Imperial include air conditioning, power seats, power tinted windows, Auto-Pilot cruise, power trunk release, tilt wheel and power locks. A Sony 10-Disc sound system w/power antenna has also been installed. Horsepower is furnished by one of Chryslers flagship RB motors - the venerable 413ci Wedge. The owner states the engine was completely rebuilt. It is fitted with a single 4V carburetor and factory output was rated at 340hp with massive 470 lb/ft of torque. The ignition system of the Imperial has been totally converted to an electronic format with new distributor/components. It is backed by a 3-speed TorqueFlite automatic transmission with push-button shift. The chassis is equipped with power steering, power drum brakes (new) and torsion bar front suspension. Study the photos of this bona fide classic MOPAR - this rare Chrysler Imperial is certainly impressive. ALL VEHICLES SOLD AS IS 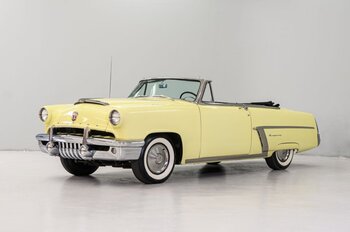 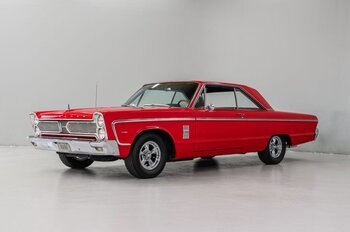 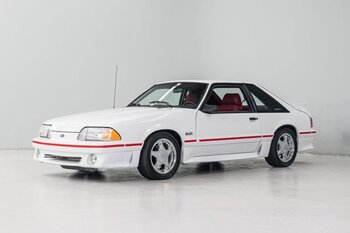