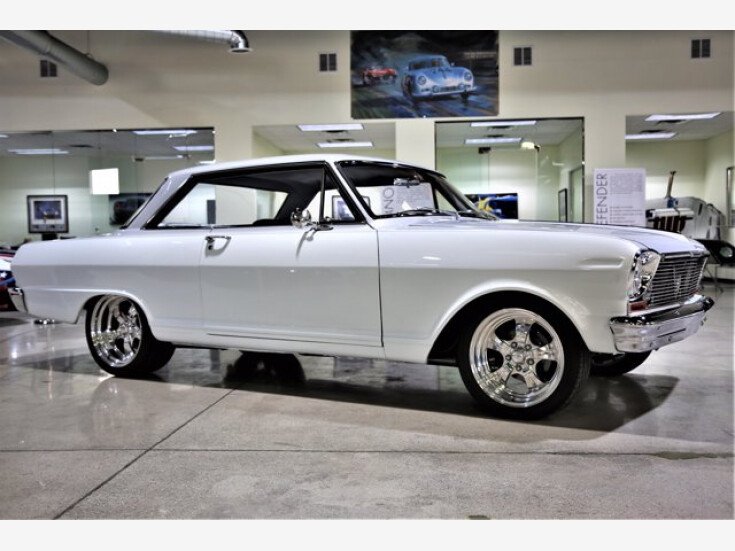 This 1964 Nova has traveled just over 800 miles since its complete and professional nut & bolt restoration. Completed in 2015, the body is solid with all GM Steel. The Gas Filler has been relocated into the trunk. The rear was mini tubbed to fit the wider wheels and tires. The body has been custom painted with a PPG Pearl White with Silver Accents. Additional Features - Mechanicals: - 454ci Bored and Stroked to 505 Cubic Inches with 9.5:1 Compression - Edelbrock RPM Performer Aluminum Heads - Edelbrock RPM Performer Aluminum Intake - Holley 870CFM Avenger Carb - SCAT Crank - Forged Rods - High-Lift Cam - Roller Rockers - HD Valve Springs - Dual Timing Chain - Pertronix Ignition - TCI Ceramic Coated Headers - Built Turbo350 Transmission with Shift Kit and 2500 Stall Converter - Aluminum Radiator and Twin Electric Fans - Currie 9 Rear End with 31 Spline Axels and 300 Posi-Traction - TCI Front Suspension - TCI 4 Link Coil Over Rear - 4 Wheel Disc Brakes Interior: - Custom Two-Tone Dash - Custom Two-Tone Bone and Gray Bucket Seats - Custom Console Back to Front - Classic Instruments Cluster - 9 Alpine Halo Touch Screen Infotainment Screen - Custom Stereo w/ Subwoofer This Nova is done right inside and out. Tire Shredding Big Block Power seamlessly combined with Comfort and Looks. A great looking Hot Rod Great lease rates and Financing also available on any of our inventory! Buy Sell Trade Consignments Welcome! Please email concierge@fusionluxurymotors.com or call 1-818-773-8181 About the Nova: The Chevrolet Chevy II/Nova was manufactured from 1962 through 1979, and 1985 through 1988 model years. Nova was the top model in the Chevy II lineup through 1968. The Chevy II nameplate was dropped after 1968, with Nova becoming the nameplate for all of the 1969 through 1979 models. Built on the X-body platform, the Nova was replaced by the 1980 Chevrolet Citation introduced in the spring of 1979. The Nova nameplate returned in 1985, produced through 1988 as a S-car based, NUMMI manufactured, subcompact based on the front wheel drive, Japan home-based Toyota Sprinter. Chevrolet designer Clare MacKichan recalled about creating the Chevy II: There was no time for experimentation or doodling around with new ideas from either the engineers or from us in design; And it had to be a basic-type car. The 1962 Chevy II rode a 110-inch wheelbase, compared to 109.5 for the Ford Falcon, at which Chevys new compact was aimed. I think that was the quickest program we ever did at any time, he continued. We worked night and day on that car, and it didnt take very long to run it through our shop because we had a deadline. And that is what made the Chevy II one of the fastest new-car development programs in GM history just 18 months after the designers got the green light, the first production Chevy II rolled off the Willow Run, Michigan, assembly line in August 1961, in time for its September 29 introduction. Unlike the Corvair, the 1962 Chevy II was deliberately never intended to be revolutionary in concept or execution; its mission was to give Chevrolet buyers a simple, back-to-the-basics compact car. When he announced the Chevy II to the press, Chevrolet General Manager Ed Cole described the car as offering maximum functionalism with thrift. There was a lot of debate within the Chevrolet organization over just what to call this new car, and the decision to go with Chevy II was a very late one. Among the finalists was Nova. It lost out because it didnt start with a C, but was selected as the name for the top-of-the-line series. Ultimately the Nova badge would replace Chevy II, but that wouldnt happen until 1969. In almost every way, the creators of the Chevy II used Falcon as a benchmark. The 1962 model range included sedans and wagons, as well as a two-door hardtop and a convertible. The only body styles it didnt offer which the Falcon did were a sedan delivery and coupe utility (the Ford Falcon Ranchero), most likely to avoid competing with Chevrolets own El Camino. For 1964, sales were hit hard by the introduction of the new Chevelle,7 #fn7 and the Chevy II received its first factory V8 option, a 195 hp (145 kW) 283 cu in (4.6 l), as well as a 230 cu in (3.8 l) straight six.8 #fn8 The six-cylinder was actually the third generation engine, replacing the second generation Stovebolt. Rival manufacturer Chrysler had earlier developed the Slant Six in their Plymouth Valiant, a Chevy II competitor, when the cars were introduced to the public in late 1959 as 1960 models. At introduction in the fall, the hardtop coupe was missing in the lineup, contributing to a loss of sales (as well as showroom appeal). Chevrolet subsequently reintroduced the Sport Coupe in the lineup later in the model year, and it remained available through 1967. 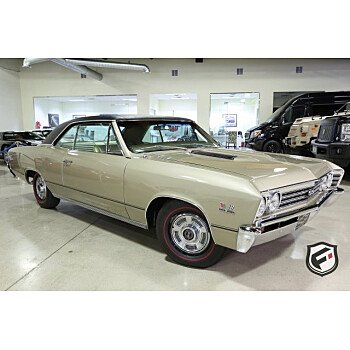 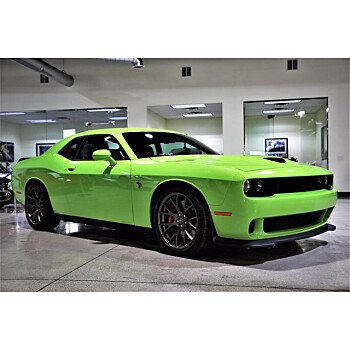 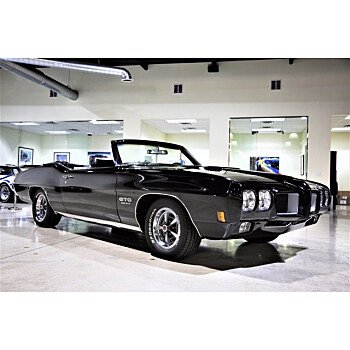 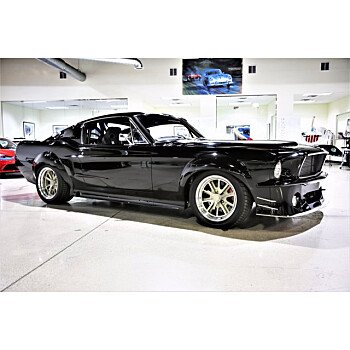