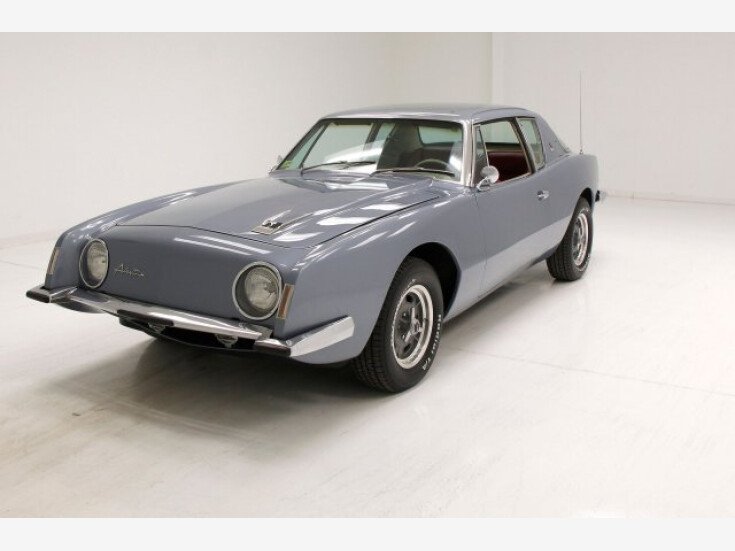 For consignment this early 1960s work of automotive innovation and art-form from Studebaker. The company has long since before utilizing interesting materials and innovations in safety and design in their earlier cars, and this is no exception. We give you the 1963 Avanti in beautifully restored condition. The beneficiary of a major restoration and engine rebuild in 2015 at 44K miles, this car is retro cool, and was way ahead of its time. Our consignor even took the liberty of making some upgrades during the restoration to improve drivability, reliability, and aesthetics. Exterior Bathed in a dripping wet Avanti Gray, all straight fiberglass panels are seen minding their gaps very nicely. The front design is Jetsonesque oozing with mid-century modern design, round headlights and a rounded tail which even the Porsche 928 would borrow from years later. A long front hood is behind those round only for 1963 headlights, and works its way up to a pristine windscreen and roof with an integrated B pillar roll bar. A curved greenhouse glass rear window runs through the trunk line and forms a small trunk lid just behind it. All the details from the side view mirror supports, door handles and even badging, are stylistically handled in a very tasteful way, and reflect the mid-century era as well. Bumpers are just fantastic all around, and under the rear bumper, are dual large chromed tipped tailpipes peeking out. On all 4 corners, are 15-inch Rocket Ignitor Racing Wheels with spinners in the center. Interior A swing of the large doors that afford plenty of ergonomic space to access and egress, the panels are covered with red tuck and roll vertical stitched vinyl in the middle and bottoms, and on top at the sills is a clean Fawn panel also in vinyl. Pristine door handles, and new power window switches grace the door panels, as does a stylized door pull. Swinging our eye to the seats we note gorgeous new red low back buckets in front, and a nice bench with central armrest and side armrests with obligatory cigarette ashtrays inserted within in the rear. A red console races forward, and houses a glovebox, gear shift, and some futuristic T levers for the air controls. Rising upward this central console has air vents and a Fawn colored insert surrounded by more red vinyl. The dash which presents in Fawn, we note a new dash wish all rebuilt gauges and a replacement Autometer tachometer within an oval with folded in corners. The original steering wheel is in front and is near perfect just like the dash. The rebuilt AM radio and amplifier with FM converter is perfectly inserted into the vertical ribbed padded dash also in Fawn color. The floors are flooded with like new black carpet and the entire interior and firewall have been lined with Dynamat to help with interior temperature control and road noise silencing. The headliner which sports a ribbed square pattern in white has a padded roll bar in Fawn vinyl breaking it up in the center. Kudos to Jim Lawrence at FBN Upholstery for the interior restoration, excellent job! Drivetrain The engine bay which has a numbers matching 289ci V8 that has be removed and resealed, (circa 2015), along with a rebuilt 4-barrel carburetor. The cylinder heads were sent out for resurfacing and had hardened valve seats installed to work better with todays fuel selection. We note a recored radiator and heater core along with an electric cooling fan that will turn on with the A/C or can be manually actuated. A Tremec 5-speed manual transmission with a Fairborn transmission adapter and a Ford 10.5 inch clutch is sending power back thru a new driveshaft. A Dana 44 twin traction with 3.31 gears makes for the rear axle configuration. This engine bay restoration also included a new fuel pump, a Pertronix Ignitor II ignition system, rebuilt coil, alternator, starter. We even note the presence of a new wiring harness and a rebuilt wiper motor. No stone was left unturned on the redeux. Undercarriage All clean and freshly painted black steel frame which is straight as an arrow, floor pans with no rust, and rockers nearly perfect, this is as structurally sound as they come. A stainless exhaust snakes its way rearward from the engine which shows no leaks, runs, drips or errors. The suspension includes front independent coil springs, and rear leaf springs. Our eyes gaze upon a fully rebuilt power steering system with now hoses, all new shocks, Turner front power disc brakes and fully rebuilt power rear drums. Did I mention the rebuilt power brake booster and dual pot master cylinder? A nifty feature on this masterpiece is the Hill Holder that has been rebuilt and first appeared as an option on the 1936 Studebaker President Drive-Ability So, this writer clamored to drive this one, as I am obsessed with mid-century modern design, and in particular Studebakers approach to the use of design and surfaces that are somewhat obtuse. This did not disappoint as it fired right up and took off like a jet towards the test track. Here it performed flawlessly, with great cornering, great acceleration, and good stopping power, all the while remaining mostly silent inside due to the Dynamat and new door and window rubbers. All functions worked flawlessly, and there are switches and levers aplenty to learn to have all the functions work perfectly. Instructions included! A piece of moving sculpture, a rolling work of art, a lesson in mid-century design all wrapped up in nice paint, and beautiful interior, and showroom looking numbers matching engine with a plethora of upgrades to improve all aspects of this car. A thrill to drive, and definitely a head turner, if it was on my to do list, I would not have been obligated to have written about it, and it would be sitting in my driveway, it is that good, and Im picky! Thank you Eames Era! 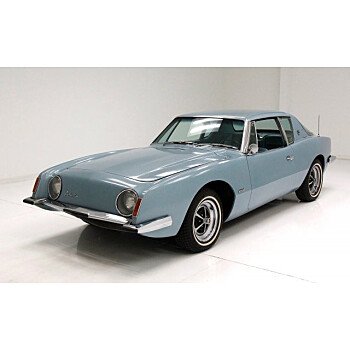 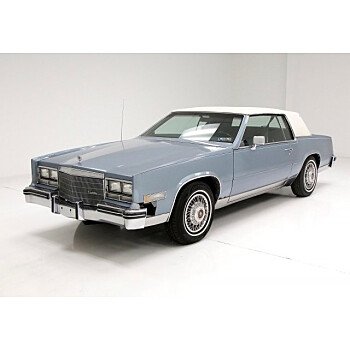