Gateway Classic Cars of Atlanta is very pleased to offer this 1963 Rolls-Royce Silver Cloud III. This 1963 Rolls after arriving from California had a complete body restoration here in Georgia. The engine and transmission were also rebuilt with just 40 miles since completion. The Silver Cloud series marked a significant step for Rolls Royce when it was introduced in April of 1955. Rolls Royce was rationalizing their production line as the days of supplying bare chassis to coachbuilders were winding down and standard showroom models were becoming ever more popular. The standardization of production allowed Rolls Royce to produce cars in greater numbers than ever before, though critically, while still maintaining the same level of quality and engineering excellence that was expected of them. The Silver Cloud was their first mass produced major commercial success and in the 60 years since its introduction, has become an icon of luxury motoring. Initially the Silver Cloud was fitted with a traditional iron block inline six-cylinder engine. But even before the Silver Cloud reached production, Rolls Royce engineers were hard at work designing an engine that would carry them through the next decade, and beyond. After several proposals such as a V12 and even an inline eight, engineers settled on a V8 layout that would be compact enough yet provide superior output to the current six-cylinder. This was a thoroughly advanced engine that was cast in alloy with wet liners, and wore the carburetors in the center of the vee to keep the dimensions as compact as possible. Development of this 6.2 litre unit wasnt completed until after Silver Cloud production was well underway, but in 1959 it was introduced in that car which became known as the Silver Cloud II. The Silver Cloud II was visually very similar to the outgoing Cloud I, with only very minor cosmetic changes taking place. The big changes lay under the bodywork where the V8 was carefully wedged into place and several enhancements made to the chassis to improve handling, ride, and the ability to cope with the additional power. Once optional equipment, power steering became standard fitment. Options Include: Air Conditioning, Power steering, Power brakes, leather interior, AM Radio, Power Windows, Hub Caps, and Wide White Wall Tires. This 1963 Rolls Royce Silver Cloud III is for sale in our Atlanta Showroom and can be seen in greater detail including 100+ HD pictures and an HD video at www.GatewayClassicCars.com. For additional information please call our knowledgeable staff at (678) 894-4833 or email us at Atlanta@GatewayClassicCars.com. If you would like to see it in person, come to our Atlanta Showroom, located at 1870 McFarland Parkway Suite 300, Alpharetta, GA 30005 See more at: http://www.gatewayclassiccars.com/ATL/1378/ 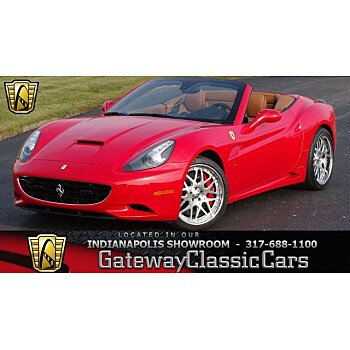 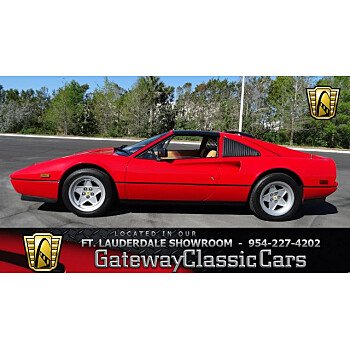