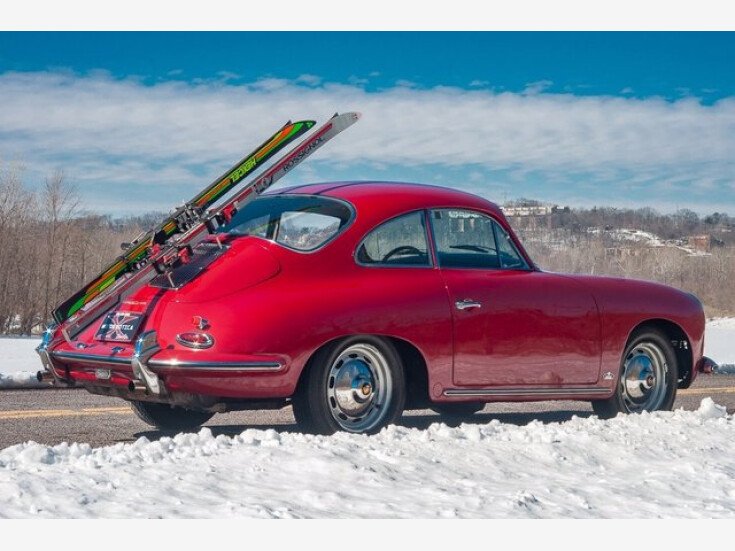 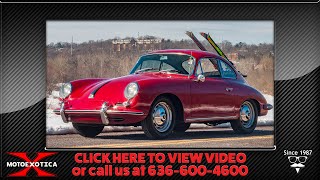 1963 Porsche 356B 1600 S Sold new on May 14, 1963 at Metro Motors Inc., Seattle Washington Only two owners in Washington from 1963 to 2015! Incredible service documentation from 1975 to 2015 from Aker s of Seattle Original Porsche Service Book with original service stamps and information Next-to-last model year for Porsche 356Bs Number matching original 1.6L flat, air-cooled four-cylinder engine with dual downdraft carburetors #P705748 Four-speed manual transmission (code 741) with new clutch installed in 2018 Correct Ruby Red Metallic exterior (code 6202) Correct Black Leatherette interior (code B); front seats were re-bolstered within last five years Hella headlights and VDO gauges Rear ski rack Original numbers matching Blaupunkt radio included with original manual/booklet Documentation includes the original Porsche 356 owner s manual, a Porsche Certificate of Authenticity, a large service file of maintenance and repair receipts from 1977 to 2016, original maintenance booklet with notes starting May 17, 1963 until September 20, 1964 Before the Porsche 911, there was the 356. This was the next-to-last model year for the 356B and this example was sold new at Metro Motors Inc., Seattle Washington and only had two owners in the State of Washington from 1963 to 2015! The extensive service history is one of the best we have ever seen on a Porsche 356, it has full documentation from 1975 to 2015 from Aker s Porsche and VW Specialists of Seattle, Washington. Produced on March 22, 1963 at Porsche s Zuffenhausen, Germany factory, this Porsche was bought on May 14, 1963 by William H. It is finished in factory correct Ruby Red Metallic (code 6202) but the body has some minor blemishes. The body, however, is straight. The rear engine bay is very tidy and the body-colored bumpers with chrome strips look great. This car rolls on Vredestein Sprint Classic tires, 165HR15 at every corner. Each tire is mounted on a vented steel wheel topped by a factory wheel cover. Those are in excellent order while the tires are in very good condition. Under the tilt-up hood is the original numbers matching 1.6L flat, air-cooled four-cylinder engine with dual downdraft carburetors and breathing via dual exhausts. This original engine was very well cared for and always kept in top shape by Aker s for over four decades! Porsche designers decided to build the 356 s air-cooled pushrod OHV flat-four around the engine case they had originally designed for the Volkswagen Beetle. They added new cylinder heads, camshaft, crankshaft, intake and exhaust manifolds and used dual carburetors to more than double the VW s horsepower. Connected to this motor is a four-speed manual transmission (code 741). Inside, the car has the correct Black Leatherette interior (code B). The front seats were re-bolstered within the past five years and look fantastic. The contrasting grey carpeting is in satisfactory shape. The neutral headliner and inner door liners are very good order while the dashboard, with its complement of green VDO gauges, is in excellent condition but the oil temp gauge is inoperable. The original numbers matching Blaupunkt AM radio rounds out the interior and is included with the original Blaupunkt booklet that came with this car when brand new! In late 1959, significant styling and technical refinements gave rise to the 356 B (a T5 body type). The mid-1962 356 B model was changed to the T6 body type (twin grilles on the engine compartment cover, an external fuel filler in the right front wing/fender and a larger rear window in the coup ). Porsche did not draw attention to these (quite visible) changes, initially keeping the same model designation. However, when the T6 got disc brakes, with no other visible alterations, they called it the model C, or the SC when it had the optional, more powerful engine. A unique Karmann hardtop or notchback 356 B model was produced in 1961 and 1962. The 1961 production run (T5) was essentially a cabriolet body with the optional steel cabriolet hardtop welded in place. The 1962 line (T6 production) was a very different design in that the new T6 notchback coup body did not start life as a cabriolet, but with its own production design. In essence, it was had the cabriolet rear end design, the T6 coup windshield frame and a unique hard top. Both years of these models have taken the name Karmann notchback. Competition to this Porsche in 1963 included Chevrolet s Corvair. Documentation includes the original Porsche 356 owner s manual, a Porsche Certificate of Authenticity, a large service file of maintenance and repair receipts from 1975 to 2016, original Porsche maintenance booklet with notes starting May 17, 1963 until September 20, 1964. If you re after a classic German sports car that s not a 911, you owe it to yourself to stop by MotoeXotica Classic Cars today to look over this 63 Porsche 356B. Examples of the 356 are getting rarer with each passing decade so if you want one or desire another one, act fast and visit MotoeXotica Classic Cars today! VIN: 213113?EIN: P705748 TIN: 63165? This car is currently located at our facility in St. Louis, Missouri. Current mileage on the odometer indicates 90,088 miles. It is sold as is, where is, on a clean and clear, Arizona title. GET OUT AND DRIVE!!!? Note: Please see full terms and conditions listed below that pertain to the purchase of any said vehicle, thank you. 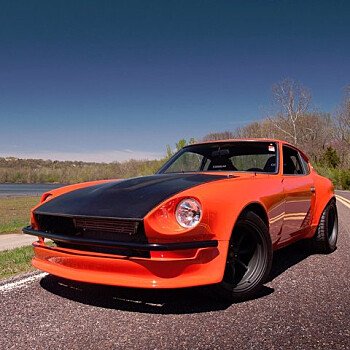 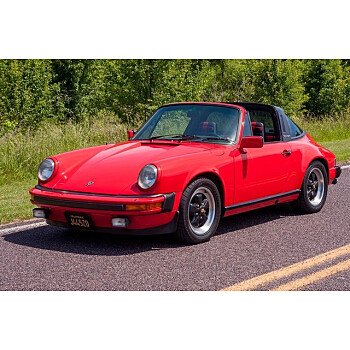