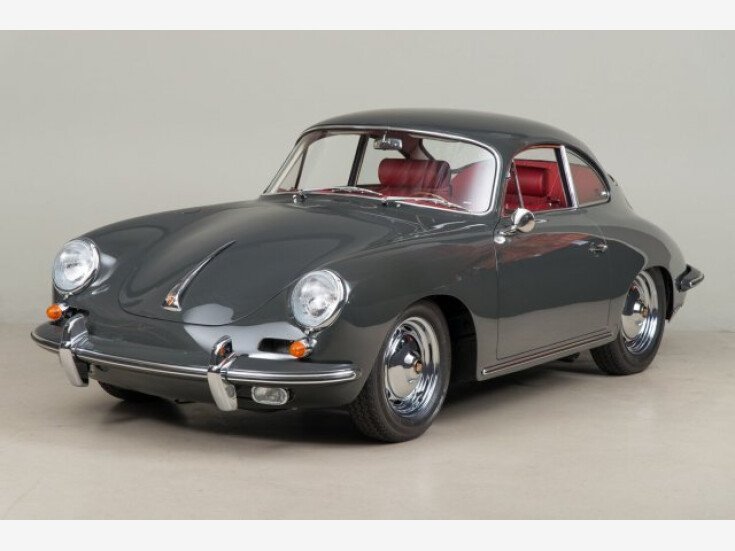 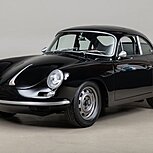 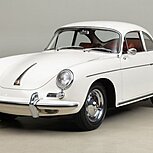 1963 Porsche Carrera 2 Coupe by Reutter Cosmetically and mechanically restored Zuffenhausen award winner at the 2009 Porsche Parade 4-cam engine rebuilt by expert Chris Powell 130 horsepower vs. a normal 356s 95 horsepower One of 310 Carrera 2s made in 1963 The Carrera 2 was an amazing advancement when it arrived in 1961, and the most expensive car Porsche had ever built. The star of the show was the jewel of an engine that resided in the back of the car: a two-liter, quad-cam masterpiece that put out 130 horsepower. This example has been meticulously mechanically and cosmetically restored by Road Scholars in North Carolina. They took 120351 down to its bare shell and painted it in its factory correct slate grey. Autobahn Interiors took the Carreras original interior and recovered its correct hue in red leather. The engine was rebuilt by four-cam expert, Chris Powell, of Chriss German Auto Service. While not original to the car, the Type 587/1 engine is correct to a 1963 Carrera 2. All the original components on car were completely restored before being reinstalled. Every system was gone through and examined for functionally and correct appearance. Completed in 2008, the car would go on to win the Zuffenhausen Award (296.2 points out of 300) at the 2009 Porsche Parade. Here is an excellent opportunity to own a mechanically and cosmetically correct example of the rare two-liter, four-cam Carrera 2 - the most advanced 356 ever built. About the Carrera 2 Introduced in the autumn of 1961 at the Frankfurt Auto Show, the 2-liter Carrera II became the first Porsche production car to have disc brakes. Numerous additional cooling vents were among the recently introduced improvements, but most attention was focused on the new 1,966cc four-cam engine. This produced 130bhp (DIN) at 6,200rpm, and while the Carreras top speed increased only slightly to around 125mph, there was a marked improvement in acceleration despite the newcomers greater weight, the 0-100mph time being cut from 33.5 seconds to 27.2. The Carrera II had been introduced part way through 356B production, and continued virtually unchanged after the 356Cs arrival in 1963. The Fuhrmann-designed Carrera 4-cam engine, Type 587/1, with 130 hp, was very complex, and it took an experienced factory mechanic using brand new parts nearly 100 hours to assemble. This was an expensive venture for any car company, let alone one as small as Porsche. The 356B Carrera 2 Cabriolet cost around $8,000, almost twice the cost of a similar pushrod-engined Cabriolet, by far the most expensive road car Porsche had ever produced, and probably the most costly to build. As a comparison, a new Cadillac Eldorado convertible cost just over $6,000. Obviously, this was a hard car to sell at those numbers, which accounts for its scarcity and exclusivity today. The cars acceleration is truly exhilarating, enthused Road & Track magazine. The clutch takes quite a bit of throttle without protest, and when one finds that it is time for 2nd gear, down comes the stick in a flick, more acceleration, and other cars pass as in reverse. High up in the speed range this is it-the effortless superiority of the true high-performance machine. - 1,966 CC DOHC Flat 4-Cylinder Engine - Dual Solex 40PII-4 Downdraft Carburetors - 130 BHP at 6,200 RPM - 4-Speed Manual Gearbox - 4-Wheel Annular Disc Brakes - Independent Front and Rear Suspension 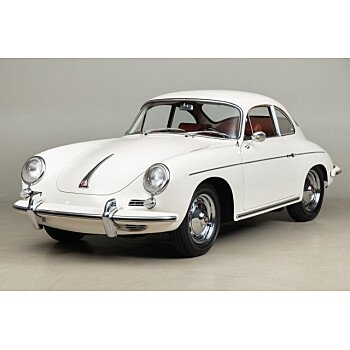 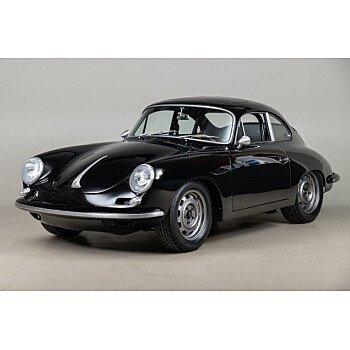 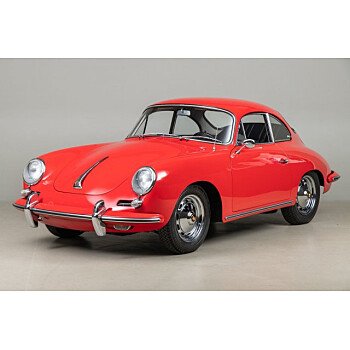