This 1963 Oldsmobile F-85 Deluxe Cutlass Convertible is a super fun summer cruiser that anybody can enjoy. Introduced to the public on October 4, 1962, Oldsmobiles F-85 line was completely re-designed after a two-year run with the previous body style. The new F-85 models were longer, more square bodies which gave these Oldsmobiles a more modern look. Although the F-85 was considered the entry-level car, they still were considered elevated above some of the lower level GM models. From the door panels to the dashes to the seat upholstery, the interiors had a plusher, more luxurious look. The F-85s were also offered with two trim levels, standard and deluxe. The F-85 Deluxe cars featured special Deluxe steering wheels, chrome moldings, rocker panel moldings, along with several other welcome upgrades. With an upgraded 4.3 Liter Vortec V6 engine paired with a Holley Single 4 Barrel Carburetor found under the hood, this Cutlass Convertible is not your grandmothers Oldsmobile. The 4.3L Votec V6 is mated to an automatic transmission ensuring that just about anybody can take this baby for a cruise on a nice summer day. This F-85 Deluxe Cutlass is equipped with power steering so that youll be able to squeeze into tight spaces much easier. The Black Vinyl Power Convertible top goes up and down with ease should you get caught in the rain or you need a bit of shade on a sunny day. The exterior has been refinished in a beautiful Holiday Red paint scheme which adds to the fantastic look of this Cutlass. Riding on P205/60R15 Radial Tires wrapped around Chrome Wheels, this Oldsmobile Convertible has a great look and even better ride. The custom interior on this F-85 Cutlass Convertible is absolutely stunning! The front bucket seats, rear bench seat, and door panels have all been beautifully reupholstered in two-tone Saddle vinyl with a mild custom look. The padded dash, steering wheel, and center console all appear to be in their stock configuration and give the car a truly elevated look. The dash is equipped with a 120 MPH speedometer, fuel gauge, clock, and AM radio, and a VDO fuel gauge has been tucked neatly under the dash as well. Whether youre an established GM collector or youre looking to buy your very first classic car, this 1963 Oldsmobile F-85 Deluxe Cutlass Convertible would make an excellent choice. Give us a call today! 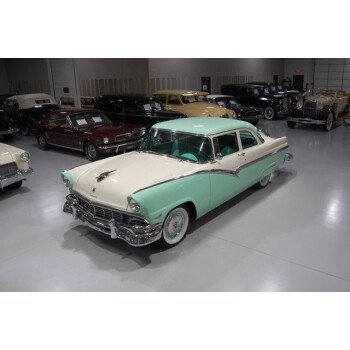 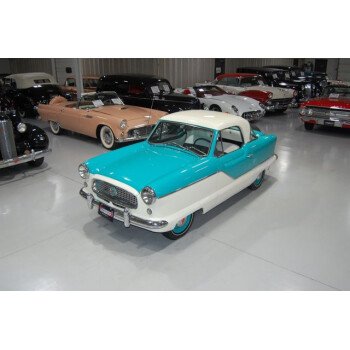 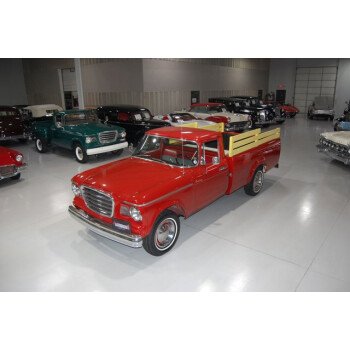 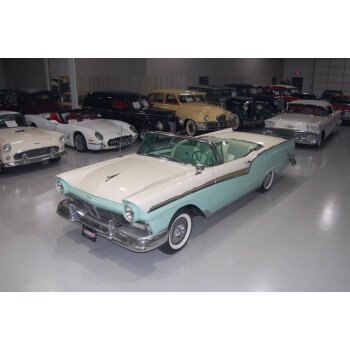