Gateway Classic Cars of Louisville is proud to present this 1963 Chevrolet Nova SS! Entering the early 60s Chevrolet wanted to make a new compact car and unknowingly created a classic that would be love for generations to come. The Chevy II Nova debuted in 1962 and would see 6 generations leaping a few years in the end up to 1988. While there are still several of this Chevy II cars running around it is hard to find a Super Sport and be a true one for that matter! Here we have a 63 model SS and wow is she a beauty! The white paint looks very good. The chrome looks bright gaps look nice. The black vinyl interior looks in nice shape almost as if it were a time capsule. Under the hood per the owner is the original 194ci Inline-6 Cylinder Engine backed by a 2-speed automatic powerglide transmission. This Nova is sporting a 10 Bolt rear end with 3.08:1 gear ratio so cruising will be nice! She runs and drives out well! This cars drivetrain is believed to be a survivor folks which is no doubt why she has garnered so many trophies! The spark plug wires are still dated to January 1963. Couple that with the fact it was featured in the Super Chevy Magazine in 2005. The original window sticker Manufacturer Brochure Chevy II owners guide Jack Jack Instructions several other manuals and photos come with the car. The odometer shows 43k miles and per owner is believed actual. The title supports the claim. Some new parts added in 2009: Rear Bumper Front/Rear Shocks Rear Brake Hoses Complete Gas Tank Assembly Front to Rear Gas and Brake Lines Slave Cylinder and Lower Hoses and Bushings. Power Steering Control Hoses Upper and Lower Ball Joints Left and Right Front Wheel Cylinders Kick Panels and more. The car is believed to have had only 3 owners bought new 5/18/63 from Switzer Chevrolet in Mifflintown Pennsylvania. Current owner has had her for over 20 years! The title is clean and clear and ready to be transferred into your name now! Original Super Sport Novas dont come around often let along with the history this one has its care and condition! Dont let this opportunity pass you by. Options on this Nova include: Power Steering Vinyl Interior AM/FM Radio Seat Belts Hub Caps and White Wall Radial Tires. This 1963 Chevrolet Nova SS is offered by our Louisville Showroom and can be seen in greater detail including 100+ HD pictures and an HD video at www.GatewayClassicCars.com. For additional information please call our knowledgeable staff at (812) 294-1555 or email us at louisville@GatewayClassicCars.com 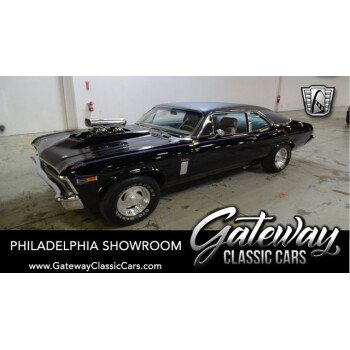 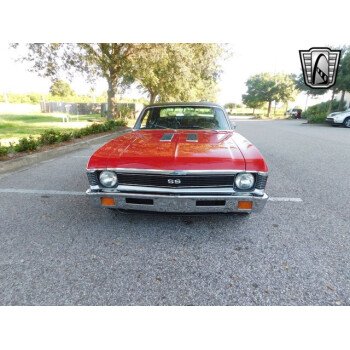 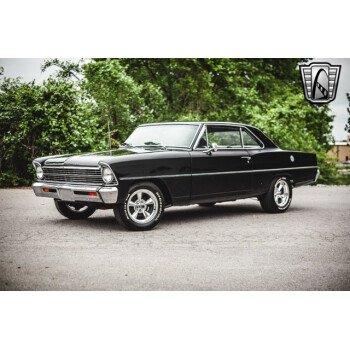 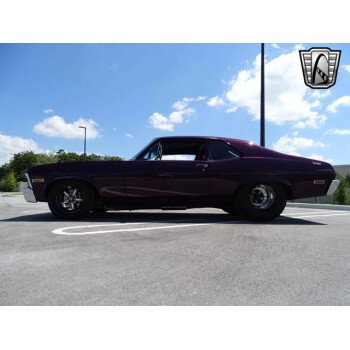