GR Auto Gallery is pleased to bring to market this 1963 Chevrolet Corvette 350 -340 horse for your consideration. This 4 speed car has been restored at some point and is very presentable. It comes with various receipts over the years and rides on whitewall tires.

327ci V8 340 horse motor mated to a smooth shifting 4-speed manual transmission. If youre in the market for a head turning classic sure to impress, you cant go wrong with this mint 63 Corvette!

The Corvette launched its 2nd generation with the birth of the Stingray with a complete redesign barely resembling its predecessors. The Stingray was lighter, had independent suspension, and was aerodynamically tested. The only American cars that could produce similar speed were large, heavy Super Stock optioned Mopars and Super Duty Pontiacs. For the first time, the United States had mass produced a true all-around sports car. Upon taking this car for a test drive we did notice the odometer was in-op. 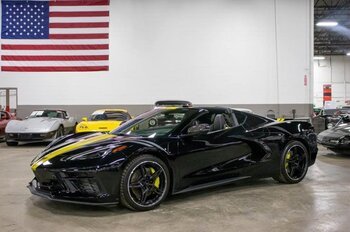 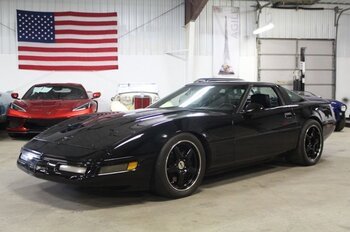 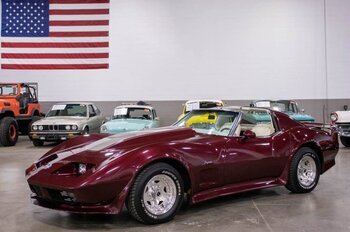 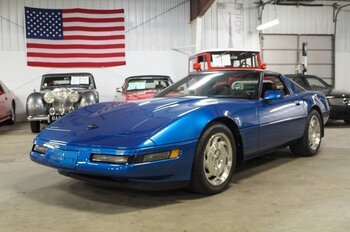