1963 Chevrolet BelAir 2 Door Sedan This car has been a drag car for decades and we were told it was campaigned by 2 older gentlemen with a 327 and a 4 speed transmission for many years at small tracks. The car has an awesome old school look to it. We currently have it running through mufflers and on street tires although it does not have functional windshield wipers it has been street driven to local burger joints . Current engine is a 383 small block Chevrolet stroker engine with cast iron angle plug aftermarket cylinder heads, aluminum intake manifold ,Holley carburetor ,turbo 350 transmission with a mild stall converter and reverse valve body as well as posi rearend . The decals and stickers you are seeing on the car are in vinyl and can be removed if desired. The car is running steel GM wheels front and rear like they did in the early racing years. This is a very healthy toy with plenty of power and it flexes the left front fender pretty aggressively when you smash the accelerator pedal. We have an original steel hood for it along with hood hinges they will be included with the sale of this car. This one gets a ton of attention. Everybody from the old drag racing world loves to see it and several people have taken their photos with the car in our showroom. 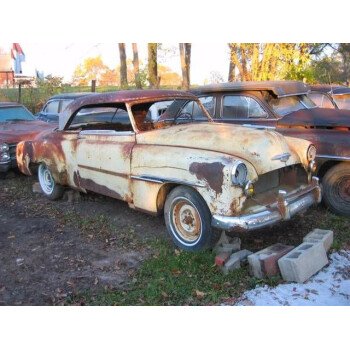 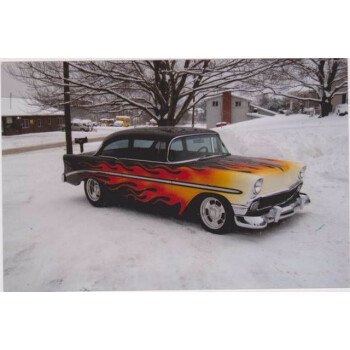 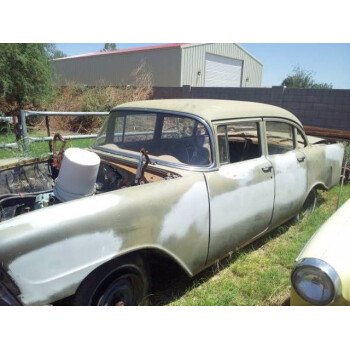 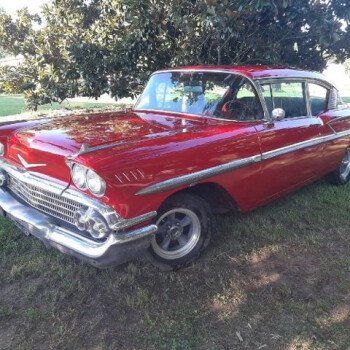