This is an authentic Gene Winfield custom one off creation. Gene, at the age of 95, was just inducted into the SEMA Hall of Fame. Gene is one of the most prolific and famous car builders in history.
401ci V8 Automatic with P/S, P/B and A/C.
History:
In 1963 Jim Noteboom bought a brand-new Buick Riviera. The Riviera was cleanly-styled and elegant, and it would have been the talk of Detroit if the new Chevrolet Corvette Sting Ray hadn’t stolen the limelight. A true personal luxury car, the Riveria was a strict four-seater, featuring bucket seats front and rear. Power came from a 401cid “nail-head” V-8 and automatic transmission.

Young Mr. Noteboom hadn’t had his elegant Riviera for long when he took it to legendary custom builder Gene Winfield. Winfield, who is well known for his movie and Television cars, began by removing the grille and replacing it with flat steel bars. The hood was nosed and peaked, and the corners rounded. The headlights came out of a 1964 Mercury. The stock taillights were removed and placed in the rear bumper, giving the deck a smooth, clean appearance. Side trim was eliminated, and a small scoop formed to house antenna.

On the inside, the console was given simple walnut paneling and the bucket seats were stitched in gold and white naugahyde by Pauls custom upholstery shop. The exterior finish was shot in pear and candy gold lacquer at Winfields shop in Modesto, California. Doors and trunks operate electrically, and the car rolled on wire wheels with chrome knockoffs. Despite all the interior and exterior work, the engine and drivetrain were left stock. After completion, the Noteboom Riviera was featured in Car Craft Magazine and Popular Hot Rodding.

When Noteboom moved from southern California to the northern part of the state in 1965, he left his custom Riviera behind, and that was that … or so he thought. In 1997 a fellow custom car enthusiast learned that the Winfield-customized Riviera was on the market and brought it to the attention of Noteboom. After 32 year, the original owner had his old car back.

Noteboom had the interior reupholstered to its original custom iteration and the car was repainted in the signature Winfield fadeaway gold. To keep the car completely authentic, the Buick still retains the RCA record player young Jim Noteboom installed back when the car was first his.

Since restoration to its original Winfield configuration, Notebooms’ son has taken it to several events including Paso Robles. With a new owner will come more shows and chance to own a significant piece of Americas custom car past.

This vehicle is located at Atomic Motors Classic Car Sales and Restorations in Henderson, NV just 20 mins from the fabulous Las Vegas Strip. Come down and see us or call at 702-826-3811 or 702-556-0888. We are on-line at www.atomicmotors.net

It is the responsibility of the buyer to either inspect the vehicle personally or via a 3rd party, to ensure satisfaction to the condition and value, prior to purchase. 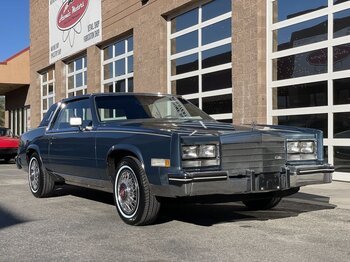 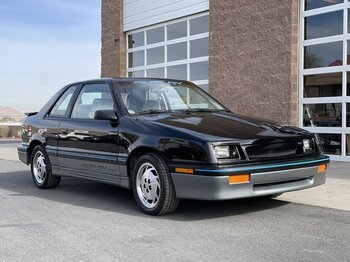 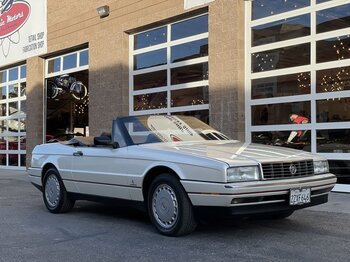 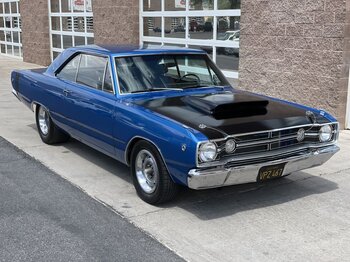