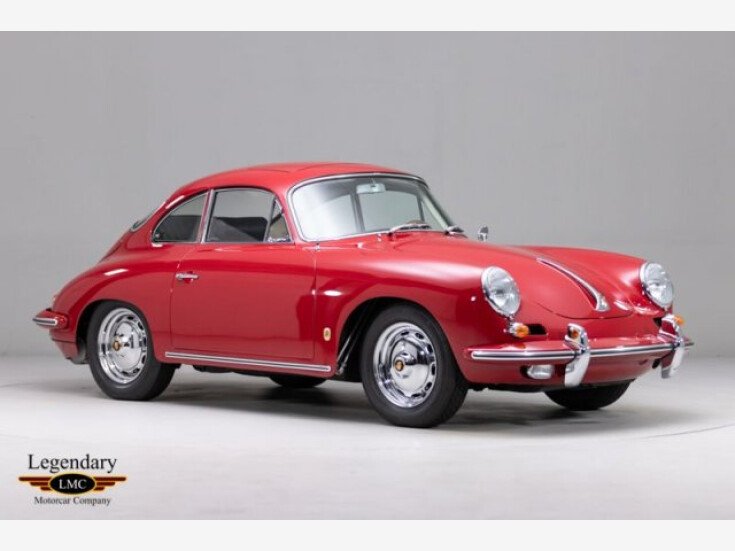 1962 Porsche 356B Carrera 2 Coupe For Sale - 1 Of Only 27 Factory Built With Sunroof LMC is very proud to offer for sale this 1962 Porsche 356B Carrera 2 Coupe   Shortly after developing their 4-cylinder, 4-cam “Carrera” competition motors for the 550 Spyders, Porsche started fitting detuned versions to their highest specification street 356s.  “GS” versions of 356 fitted with Carrera motors started being offered for sale by Porsche in 1955. In the late-1950s, Porsche’s highest performance pushrod motor, the 1600S, would produce 75 hp, while the road-specification Type 547/1 Carrera motor produced 100 hp.  In nominal terms, 25 hp might seem unimpressive today but at the time, in percentage terms, it corresponded to a 33ncrease in power, and, in terms of excitement, there was no comparison. These motors made the 356 feel serious and substantial. Meanwhile, it came at a cost that kept GS Carreras among the rarest of the rare.  They had a retail price roughly double that of pushrod 356s. And, of roughly 76,000 356s built, fewer than 1000 were fitted with Carrera motors.   In 1958, the early roller-bearing Type 547 motors evolved into the more reliable, plain-bearing 1500cc Type 692/1 (along with the 1600cc 692/2 and 692/3) and then, in 1962, into the 130 hp, 2-Litre Type 587/1 motor (also with plain bearings).  The Type 587 would evolve further into the ultimate 4-cylinder, 4-cam motor developed by Porsche, the 180 hp Type 587/3 for the 904. Fitted with the Type 587/1 motor, the Carrera 2s were the top road going Porsches of their time. In many ways, they can be considered the ultimate 356 Coupes ever built for the street.  Fast, distinctive and decidedly exotic, they laid the groundwork for future models like the ’73 911 RS and the recent GT3s.   This particular 356B Carrera 2 Coupe,is one of only 310 built.  It was completed in July of 1962 and was one of the first 50 to be sold.  It was originally painted ruby red with a black leatherette interior and seats with grey corduroy inserts.  It is one of only 27 fitted with an electric sunroof. It was maintained by the Porsche dealer in Hannover early on, and like many Carreras, was fitted with a new Factory-supplied gearbox at 48,600 km in 1963 and a fresh Factory-supplied Type 587/1 motor at 78,500 km in 1966.  Both units were recorded on the Factory Kardex and both remain with the car to this day.   The first owner was Dr. Wolfgang Zerna, a university professor in Hannover, Germany.  It came to California in the late 1960s and was acquired in 1971 by Seth Anderson in the San Francisco area.  It remained in his ownership for 37 years, until being sold in 2008 to Chuck Lawson in Dallas. Lawson undertook a multi-year restoration of the car that was completed in 2013.  It retains its original exterior and interior colors. The Carrera motor was rebuilt by noted specialist, Jacques LeFriant.   Today, it remains in concours condition and is turnkey, fully colors and numbers matching, all according to its original Factory Kardex and its current Certificate of Authenticity.  It is among the most desirable of all street Porsches, and a true icon, sure to be a favorite for any discerning collector. Additional Details: 1962 PORSCHE 356B CARRERA 2 COUPE - 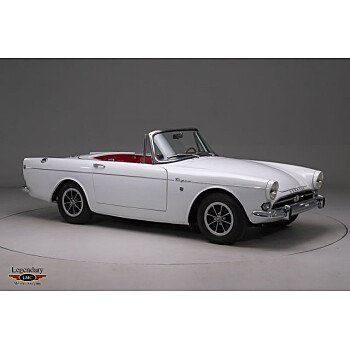 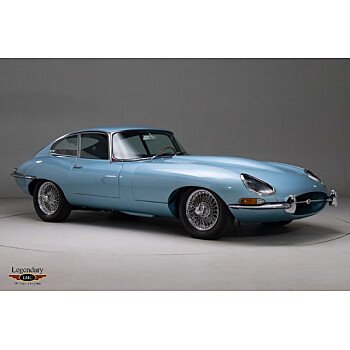