Gateway Classic Cars of Houston is very pleased to be able to offer one of Oldsmobiles crown jewels this absolutely gorgeous 1961 Oldsmobile Starfire convertible! The Starfire was the top-of-the-line Oldsmobile in 1961 and was available only as a convertible. Performance cars were just coming into their own and Oldsmobile jumped in with a sporty convertible that packed a muscular 394 CID Starfire V/8 powerplant special trim and beautiful bucket seats to create what became known as the gentlemans express. Each example of this Oldsmobile was very nicely equipped with plenty of standard features including a console-mounted tachometer power steering power brakes power windows and a power convertible top to name a few. Only approximately 7600 Starfire convertibles were ever produced and they were noted as being the first full-size American production vehicle to feature an automatic shifter on the floor and this example of that shows very well! Finished in a rich Garnet Mist metallic over Garnet red interior with a maroon canvas top the Starfire is a time capsule of classic Americana when style & elegance ruled the roads. From the Jet Era of automotive styling the 1961 Starfire has the stylings that made Oldsmobiles top of the line convertible an instant classic. These early 60s Oldsmobiles have really become highly sought after in recent years and this one will be no exception. 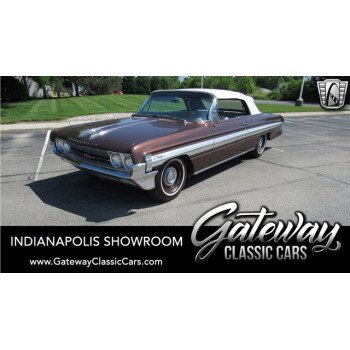 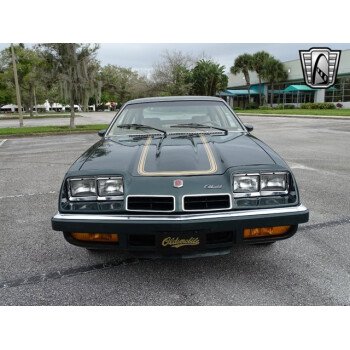 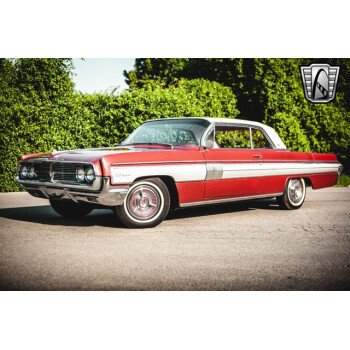 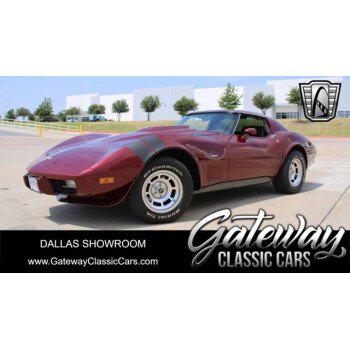