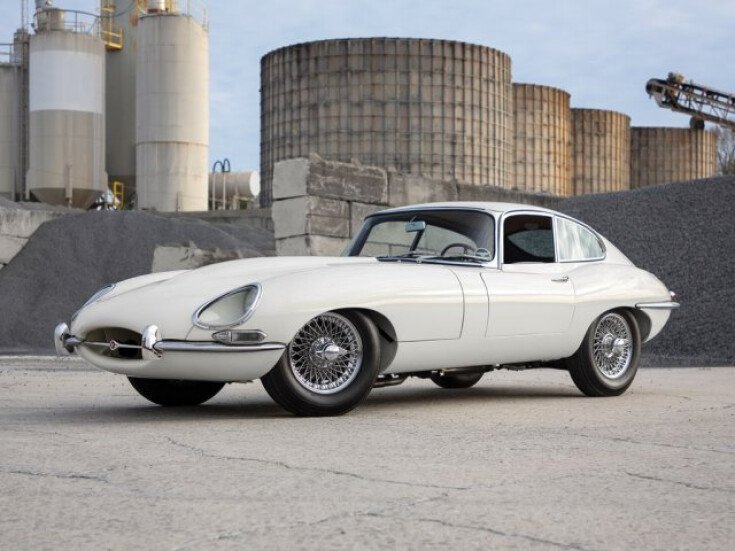 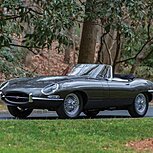 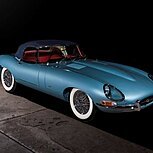 According to its Jaguar Heritage Trust certificate, chassis 885065 was completed on 3 October 1961, the 65th Series I fixed-head coupe built. Soon after, the E-Type was dispatched from Coventry on 12 October 1961. Three months later it was sold to its first owner, A.S. Flagg of Los Angeles, California, on 15 December via Jaguar Cars of New York. Most notably, this example is an early flat-floor fixed-head coupe and is one of 51 transitional flat-floor coupes built by Jaguar immediately after ceasing production of the outside catch bonnet. Furthermore, the car is one of only 40 produced with hand-built boot and door latches.

The Jaguar exchanged hands in the early 1970s to its previous owner, an enthusiast in Atlanta, Georgia, and remained in his possession until 2011. A year later the current owner acquired the E-Type and commissioned a full nut-and-bolt restoration by marque experts. According to the consignor, the engine was rebuilt by a master Jaguar technician whose skills were founded at the Jaguar factory in the 1960s. Of note, the original tinted glass was preserved and reinstalled, along with the rare and correct square back seats which were sourced from the UK. However, while the body, chassis, and engine remained original to the car, the owner notes the front subframe was replaced and sourced from the UK as well as the correct Moss gearbox.

Three years and $220,000 later, the car completed restoration in late 2015. Without question, the Jaguar presents beautifully today. The owner successfully campaigned it at national and local concours events of various levels. The car was rewarded with the Lion Award at the Concours of Americas at St. Johns and Best in Class at the 2017 Hilton Head Motoring Festival. Most notably, the car also won Best in Class for Jaguar E-Types at the prestigious Amelia Island Concours dElegance in March 2018.

Accompanying the car is a complete tool roll, bottlenose jack, and knock-off hammer. Finished in the lovely color combination of Cream over red leather, one would be hard-pressed to find a more complete example, considering its current state of condition, accessories, and documentation. This outstanding E-Type is an absolute must for any Jaguar enthusiast.To view this car and others currently consigned to this auction, please visit the RM website at rmsothebys.com/en/auctions/am20. 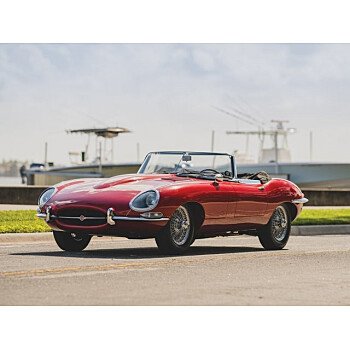 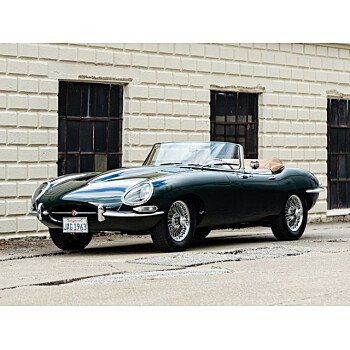 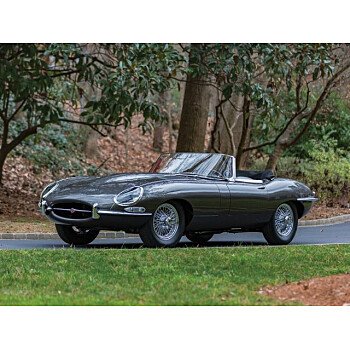 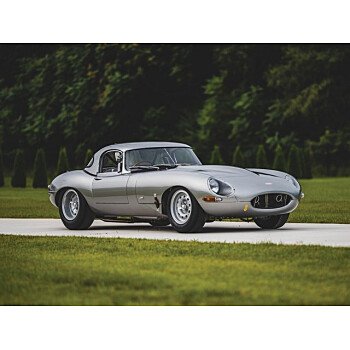