In 1960 the Ranchero was switched from a longer and larger stature to a smaller model based off the Falcon, specifically the two-door sedan delivery variant. The reason for the change in size was to compete and fit in with the market shift which was brought forth by vehicles such as the Volkswagen Beetle. Most of the American manufacturers were catching on to this trend of smaller, more efficient vehicles and the market became populated with them such as the Chevrolet Corvair, Plymouth Valiant and others. Ford believed that the market was not only looking for efficiency but also practicality which spurred the idea of a light, more affordable pickup truck opposed to the full-sized models which were in turn more expensive to maintain. 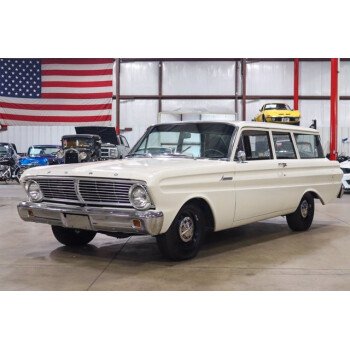 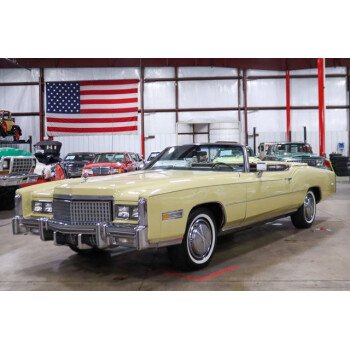 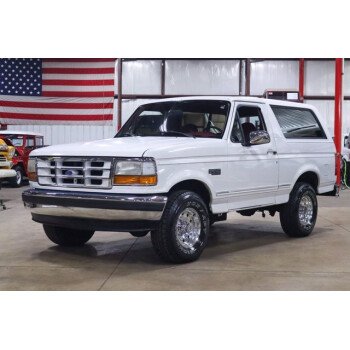 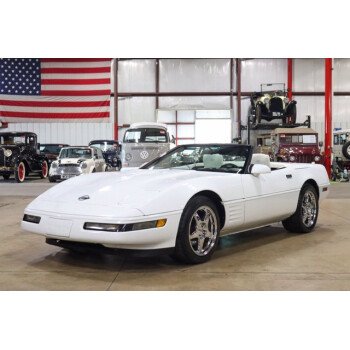