For consignment, a somewhat rare 1961 Chevrolet Bel Air that is a bubble top, and has a 283ci V8 Power Pack option, (4bbl carb, dual exhaust), with some extra goodies added inside the mill for even better performance. Completely restored in the 90s it retains its luster, and certainly performance (see Drive-Ability!). Exterior In 1961 the bubble top , (referring to the thin B pillar and large rear rounded glass, along with the curved front glass it gave the appearance of the futuristic all glass tops which one would see on prototype cars in the futuristic vision of 1961), was only available on the Impala and Bel Air trim line. There was a bubble top available on the Biscayne and Bel Air in 1962, but not the Impala. This car retains its original exterior look and styling. Rust free panels with well minded gaps are bathed in 60s Tuxedo Black and its looking sharp and shiny. A few scratches remain throughout, but are mostly unremarkable. With its styling of the dual tail lights which reside on the rear panel that sports a widows peak trunk line that forms almost a spoiler-esque rear on either side rear quarter that takes advantage of stainless trim that dives downward toward the tubbed wheel well and then makes its way forward on a stainless inserted trim spear. A mini version of shades of the 57 Bel Airs and their rear quarter trimmings but a lot smaller. The window surrounds are very nicely preserved and upfront an egg crate grille with dual flanking headlights and central Chevrolet cloisonn badge frame from the front edge of the hood downward. Futuristic tri-pointed star hub caps are wrapped by wide whites all around. Interior A swing of the doors reveals light gray vinyl outers with a red white and blue stripe running along the window sill. In the center is a wide rounded arrow panel in black, that houses the actuator, armrest and window cranks. A front split back bench seat welcomes me and it sports white vinyl bolsters with the red white and blue thin stripes, and light and dark blue ribbed broadcloth for the inserts. The sides are a sexy silver vinyl as are the backs facing the rear bench which has the same looks. The dash retains its original look which is an inverted V that has the rectangular speedo on top, and 3 round gauges just below. This also has plenty of the mid century modern styled knobs and pulls. All factory original not fouled with add ons, it all floats on light gray speckled carpeting. A very clean tight white headliner is above. Drivetrain An original 283ci Powerpack engine resides under the hood. It is in a clean black painted engine bay, and has an orange/red GM painted block and valve coverings. A black snout air cleaner covering is atop. This covers a factory 4 barrel carburetor. A mild cam has been added in and a 2 speed Powerglide transmission is on back. The rear axle is a BW code 3.08. Undercarriage Nicely preserved rust free stamped steel and suspension abounds underneath. This car has an X frame and there is nary any presence of surface rust or anything rust to be seen, all black painted steel. Independent coil spring suspension is in front, and a 3 link with coil springs for the rear. Manual drums are all around. A glass pack style dual exhaust is now on and all rust free as well. Drive-Ability To use the term Turn Key is very appropriate, as it fires right up and runs like a deer on the test track. Great handling, bias free braking to bring you back from warp speed, and a smooth as silk ride. This ace was featured in the 2001 Edition of Chevy Times, and for good reason. We get various waves of types of cars through our doors at various times. Lately it has been a bunch of superior low mileage all original cars with rare options and this one is in that category. Nice paint, and a complete restoration that holds its own and then some. New wheel cylinders and a carb rebuild, along with fluid changes and general maintenance just to be sure youre not inconvenienced with some required maintenance while you are turning the key! Off ya go. 11637B117073 1-1961 16-BelAir V8 37-2 Door Sport Coupe B-Baltimore, MD Assy Plant 117073-Sequential Unit Number TRIM TAG 11A-1st Week November Build STYLE 61 1637-1961 BelAir 2 Door Sport Coupe BODY BA293-Baltimore Body # TRIM 807-Gray Vinyl PAINT 900A-Tuxedo Black 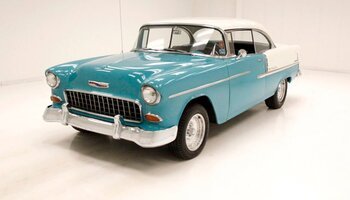 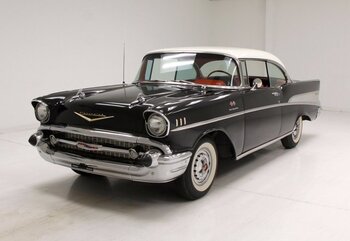 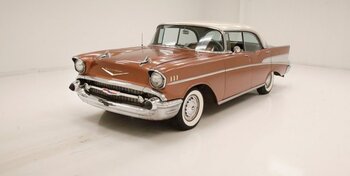 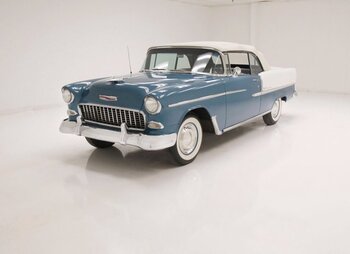