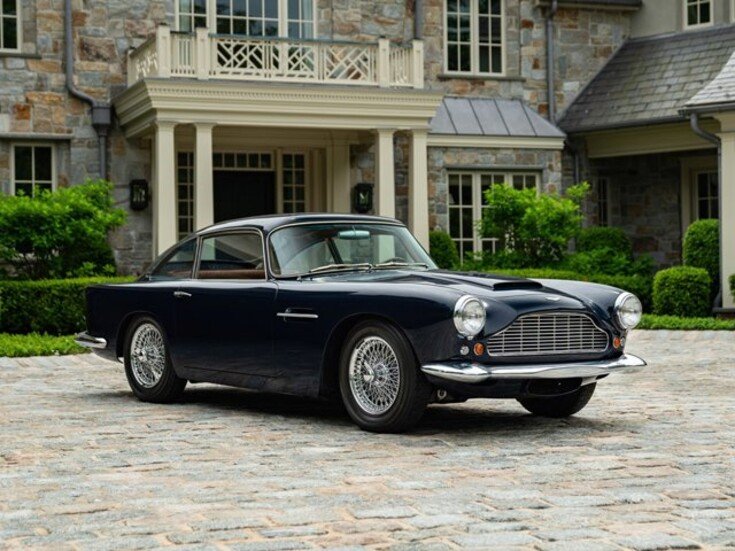 Ever since it was first unveiled and production began in 1958, the DB4 has played a key role in the evolution of contemporary grand tourer design and engineering by Aston Martin. Over time, cars from the famous English marque have earned a reputation for their elegant styling with incredible performance to match. The DB4 only added this, with its platform acting as a base for the DB4 GT Zagato and Lagonda Rapide that followed, while also paving the famous successors that evolved the model, such as the DB5.

The DB4 instantly drew attention as it was revealed at the Paris Motor Show, with its sharp styling twinned with an advanced 3.7-liter straight-six engine designed by Tadek Marek, whose name became synonymous with Aston Martins standards for engineering and performance excellence. The powertrain continued in various guises throughout other Aston Martin models until 1972. Equally important to the performance credentials of the DB4 was its Superleggera ( superlight ) body design from Carrozzeria Touring of Milan, Italy, which provided both a lightweight and strong framework of small-diameter tubes clad in aluminum panels. Furthermore, four-wheel Dunlop disc brakes were introduced, allowing the DB4 to claim the record for the first production car capable of reaching 100 mph and returning to a standstill in under 30 seconds.

According to the British Motor Industry Heritage Trust, this Aston Martin DB4 was completed at the Newport Pagnell factory on 5 October 1961. A copy of the build sheet indicates that the vehicle was finished originally in Fiesta Red over Fawn interior trimmings with an overdrive and chrome wire wheels as non-standard equipment. In November of 1962, the Aston Martin was delivered to its first owner, World Golf Hall of Famer Ken Venturi of Hillsborough, California.

The vehicles history over the following decades remains shrouded in mystery, but the Aston Martin Owners Club Registry reported the DB4 remained in the United States until 1992. At this time, the car was exported to Germany and is believed to have received cosmetic and mechanical work. In 1996, the vehicle was shipped to Japan and first registered in February, according to the export documentation on file. Throughout the duration of its time in the Far East, the car participated in a number of events with the Aston Martin Owners club as well as running in the Rally Nippon from 2010 2013.

In the past year, the car received comprehensive cosmetic work which included stripping the body down to bare metal for repainting. In addition, the interior received new carpeting, headliner, dash, and upholstery. Lastly, the refinished exterior brightwork was fitted along with re-chromed bumpers. Importantly, it retains its numbers-matching engine, according to the British Motor Industries Heritage Trust certificate on file.

Now finished in Navy Blue with a tan leather interior, this recently restored Aston Martin DB4 makes for a wonderful touring car thanks to its powerful six-cylinder engine, luxurious cabin, and handsome styling. Its fortunate next owner will have the opportunity to experience firsthand a model that was pivotal when new and has only grown more appealing with time. To view this car and others currently available, please visit the RM website at rmsothebys.com/en/home/private-treaty-sales/. 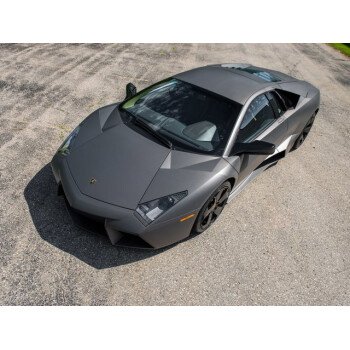 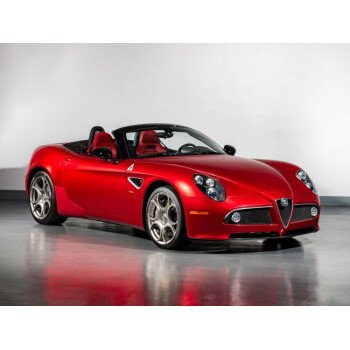 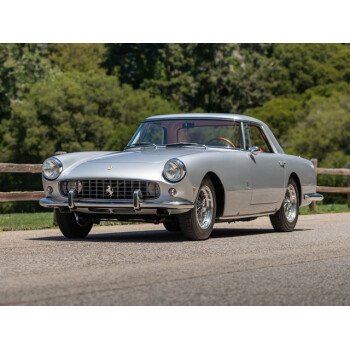 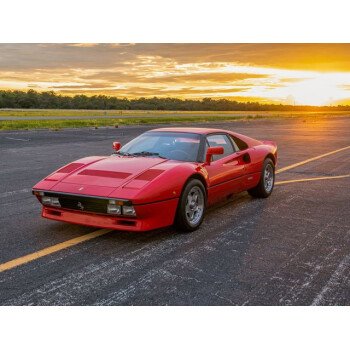