Gateway Classic Cars of Louisville is proud to present this 1960 Triumph TR3A. Triumph certainly has been known for the spirited sports cars and motorcycles but many dont know their roots start back in the late 1800s selling bicycles. Triumph wouldnt produce their first car until the early 1920s. From humble beginnings as it were. By the mid-50s Triumph Motor Company wanted to replace their dated TR2 and the aptly named TR3 was introduced in 1955. With more power and better breaking it was a solid replacement. The TR3A name isnt well known even the cars dont don the A but British car enthusiasts will be familiar with the model. A new facelift full width radiator and various othering convenience and styling cues were added that make this model highly desirable. The TR3A would see production until 1962. Here we have a 60 model and wow what a car! The red paint really shows off the style and sleek angles of this car and is sharp. The black vinyl top looks fresh and in good order. The wire wheels really finish the stance off well. The black vinyl interior goes well with the red exterior matches the interior and is in nice shape. Powering this TR3A is an inline 4-cylinder engine mated to a 4-speed manual transmission. She runs drives and shifts out well. The current owner acquired her from a private owner. She is titled as a 1960 Triumph TR3A. Title is clean and clear and ready to be transferred into your name now. Options on this Triumph include: Manual Convertible Top Vinyl Interior Seat Belts Wire Wheels and Radial Tires. This 1960 Triumph TR3A is offered by our Louisville Showroom and can be seen in greater detail including 100+ HD pictures and an HD video at www.GatewayClassicCars.com. For additional information please call our knowledgeable staff at (812) 294-1555 or email us at louisville@GatewayClassicCars.com 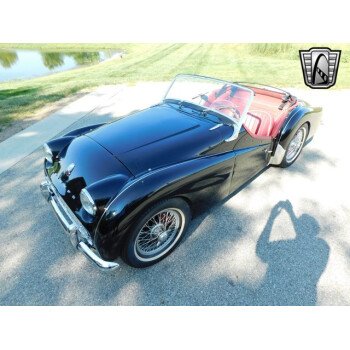 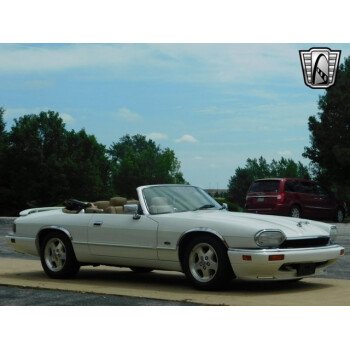 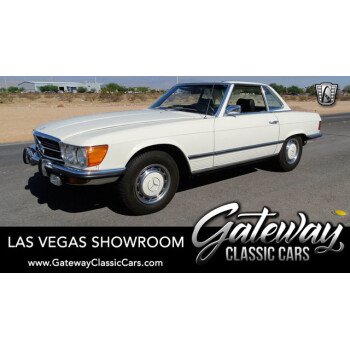 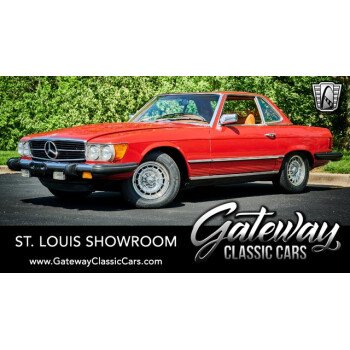